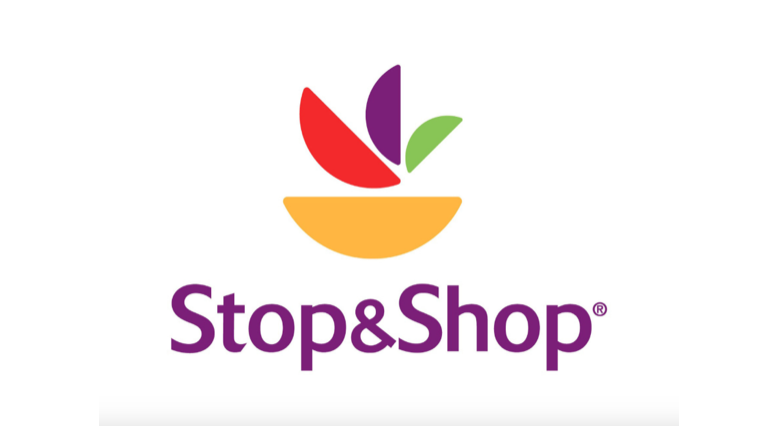 You’ll be able to order food online and arrange to park for minutes and get it delivered to your car at the Stop & Shop Supermarket in Goodwives Shopping Center later this year, according to representatives from the supermarket.

Along with the new service, the store “will be significantly redoing the interior,” sometime later this year, town Planning and Development Director Jeremy Ginsberg told the Planning and Zoning Commission last week.

“The concept […] is called ‘Click and Collect,'” Lydia Fadool, a Stop & Shop representative told the commission. “It’s an e-commerce initiative whereby the customer places their order online from the convenience of their home or wherever, pays for their groceries, picks a time slot — usually it’s a three-hour window — and then arrives on site.”

The customer “will pull right into one of the designated [parking] spaces. There’s a sign; it has a phone number. The customer calls the number, says, ‘I’m here,’ and someone comes out […] with their groceries. It goes right in the car and you depart in less than five minutes.”

The idea has been used at other stores. CVS has had a similar program, and a commission member mentioned seeing it done at Shake Shack in town (there’s a Web page for it).

The service works through Peapod, Stop & Shops delivery service, with customers ordering through Peapod, then doing the pickup themselves rather than waiting for delivery.

“The same-day online pick-up service costs $2.95 and new pick-up customers can receive the service free for 90 days,” according to a June 6 news release on the Stop & Shop website.

So far, Stop & Shop is already offering the service at about two dozen supermarkets in Southern New England, but in Connecticut, only in South Windsor. By the end of the year, the chain plans to roll out the service in 175 locations.

Fadool and a representative from a sign company appeared before the P&Z to get permission to designate eight parking spaces in the Goodwives parking lot with signs designating them as solely for the pick-up service.

A picture on the Winsight Grocery Business website shows not only a sign, but a lit one with a structure over several parking spaces, along with paint on the pavement designating the spot as reserved for pickups. That kind of signage wasn’t mentioned at the P&Z meeting.

There are 400 spaces in the lot, Ginsberg told the commission, and reserving eight would amount to only 2 percent of the total. The commission quickly voted unanimously to approve the request.

Stop and Shop has appeared before the Architectural Review Board to get permission for some outdoor changes to the facade of the store, along with the interior changes. The store might make the changes as early as the last quarter of 2019.