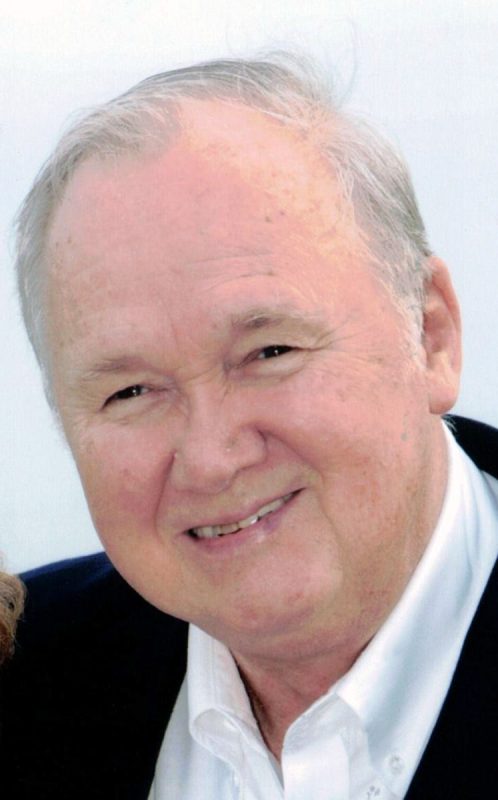 Norman Pierce, 85, passed away on July 1. A celebration of his life will be held at a later date.

Norman Arthur Pierce of Darien passed away of natural causes on July 1, 2020. He was 85. 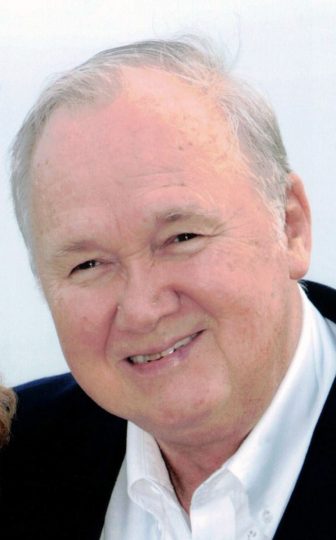 Norman Pierce, 85, passed away on July 1. A celebration of his life will be held at a later date.

Born Jan. 1, 1935 in Providence, Rhode Island, to Arthur and Mary Pierce, Norman was a longtime resident of Darien after moving to Connecticut in the early 1950s.

After graduating from the Rhode Island School for the Deaf, Norman earned his high school diploma from Darien High School in 1957. He went on to earn an Associate’s Degree in mechanical engineering from Bridgeport Engineering Institute.

Norman’s professional career covered 43 years as a machine designer at Pitney Bowes prior to his retirement as a senior designer in 2000.

Throughout his life, Norman enjoyed genealogy and worked feverishly to trace his heritage back to colonial times. His diligent work in genealogy led him down a path that allowed him to reconnect with extended family in the United Kingdom, forming friendships that would last for the rest of his days.

In addition to several trips to see his extended family, he also enjoyed traveling, venturing through parts of Europe, the Panama Canal and areas of the United States.

A longtime member of the Episcopal Church in Darien, Norman was treasurer and a lay reader for the Ascension Mission of the Deaf at St. Luke’s Church for many years. He was also an active member of the Connecticut Deaf Senior Citizens and the Rhode Island School for the Deaf Alumni Association, where he served as secretary.

Norman is survived by his wife of 55 years, Cynthia; and his children: Perry and his wife, Kate, of Darien; and Philip and his wife, Stephanie, of Brownsburg, Indiana. He is also survived by four grandchildren: Christopher, Brittany, Matthew and Morgan, several cousins and three nephews. The Pierce family thanks all the health care workers who attended to Norman and especially the Ferkah family for their support.

Due to these unprecedented times, a private funeral and graveside service with immediate family will be held and a celebration of life will be conducted at a later date.