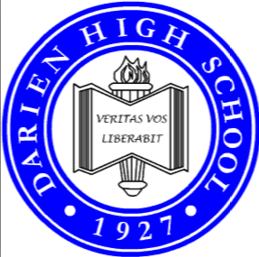 Schoenbart has been instructional technology coach since 2015 and before that taught English at the Ossining, N.Y. high school. In 2016, the National School Board Association named him one of the “20 to Watch” education technology leaders.

He was approved for the Darien position by the Board of Education in a special meeting on Friday, Aug. 11, after a “comprehensive search and interview process that included parents, teachers and administrators,” according to a statement released by Darien Public Schools.

Schoenbart was described by the Ossining superintendent of schools as “an incredibly bright educator who worked collaboratively with staff to help move technology forward in our district. He is an innovator in his classroom and models using technology in a way that benefits both his students and colleagues.”

After his appointment, Schoenbart said:

“I couldn’t be more excited to be joining the Darien team and am looking forward to getting to know Darien High School and the community. I’m thankful for the opportunity and am eager to serve our students and school.”