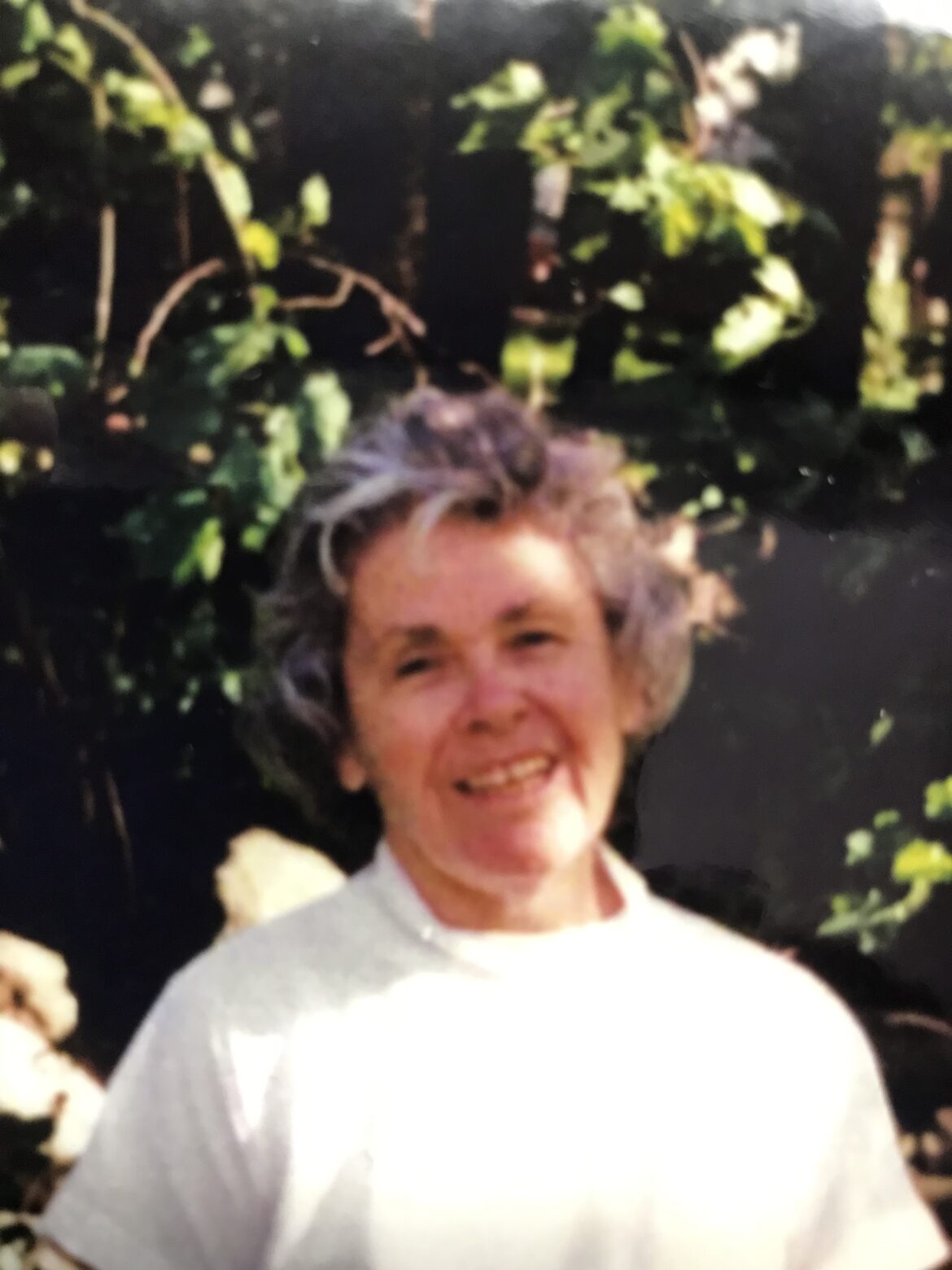 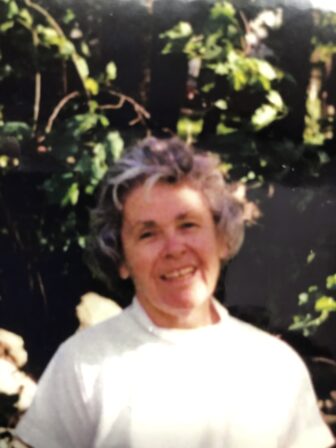 Born in Queens, New York on Aug. 6, 1930, she was the daughter of the late Jacob F. Scior and Caroline D. Scior. She will be fondly remembered as a person full of compassion, whose generous nature and big heart and beautiful smile will be missed by all.

Toni was raised in South Ozone Park, Queens, and the youngest of five children. She was a graduate of John Adams High School. It was in Queens where she met and later married the love of her life, Bill Lawler and recently celebrated 56 years of marriage.

She worked at New York Telephone as a supervisor in the accounting department for many years. An avid Yankee fan, many nights she would be the last to go to bed until the games were over even into the extra innings.

She later made Darien her home and found joy raising her son, Billy. Toni began working at the Darien YMCA where she loved helping anyone who needed it at the front desk.

One of the things she enjoyed the most was watching the kids come into the Y as toddlers and young children, watching them grow over the years and reading in the paper the success the kids had in Darien High School sports.

Toni was a loving and devoted sister, wife, mother, grandmother and aunt; she is survived by her husband, Bill Lawler of Darien; son, Billy; and her beloved granddaughter, Kendall of New Canaan. In addition to her parents, Toni was predeceased by her sisters, Louise, Dottie and Ruthie and her brother, Jack.

The family will have a private wake at Edward Lawrence Funeral Home, 2119 Post Road, Darien.