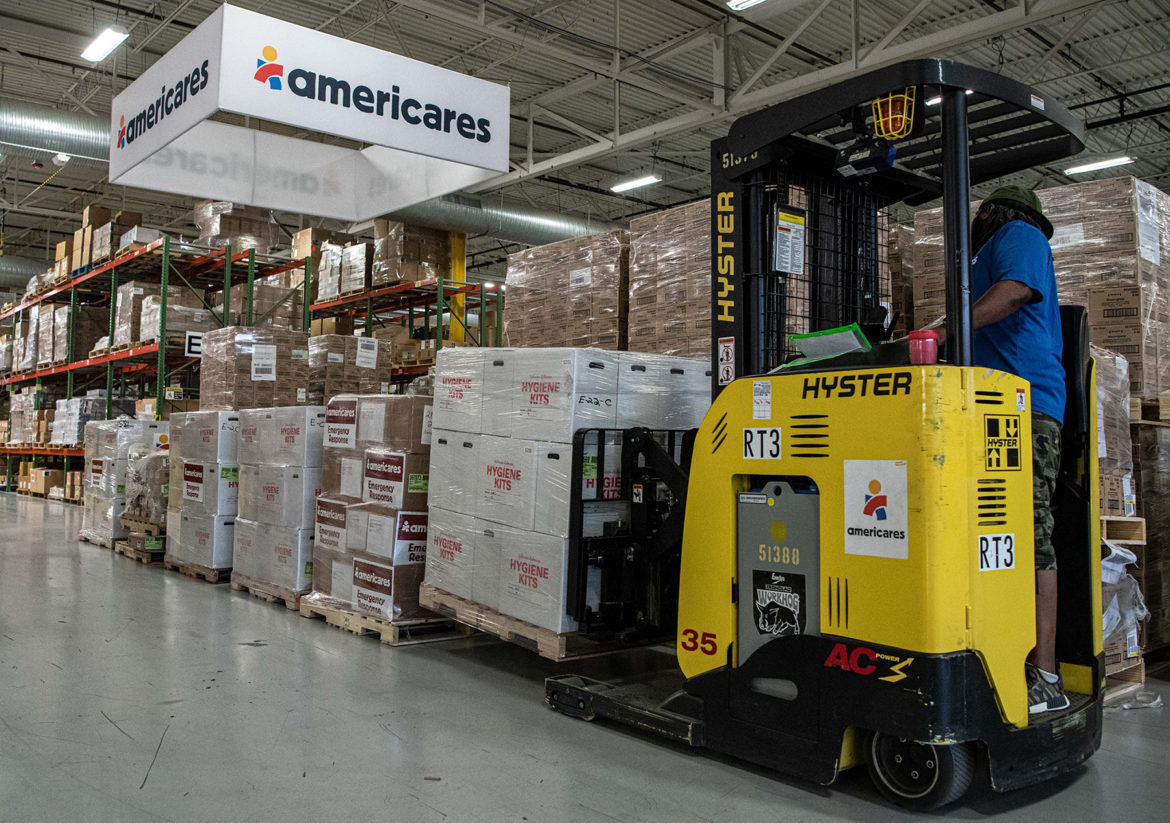 Americares is deploying an emergency response team to Florida and readying shipments of relief supplies as Hurricane Dorian intensifies.

The storm is expected to make landfall on Florida’s east coast early next week as a major hurricane, bringing torrential rains and wind speeds up to 130 mph, according to the National Hurricane Center.

“Hurricane Dorian has the potential to cause significant damage and millions of people are in its path,” said Americares Director of Emergency Response Brian Scheel. “Our relief workers are ready to help address the most pressing health needs of families affected by the storm.”

Forecasters warned of an increased risk of dangerous storm surge and higher winds as the storm heads toward Florida’s east coast. Gov. Ron DeSantis declared a state of emergency for 26 Florida counties in the path of the storm, including all of South Florida.

The Americares emergency response team was expected to arrive in Orlando, Florida on Friday. The health-focused relief and development organization is also preparing shipments of cleaning supplies and hygiene products and contacting partner health clinics located in the path of the storm with offers of assistance. 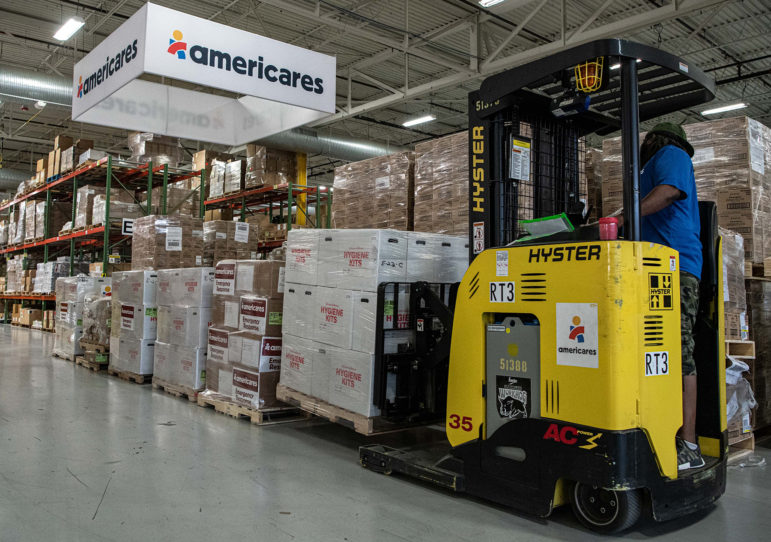 Americares supports 92 health facilities throughout the state, including free clinics and community health centers serving the most vulnerable children and adults.

Americares has professional relief workers ready to respond to disasters at a moment’s notice and stocks emergency medicine and supplies in warehouses in the U.S., Europe and India that can be delivered quickly in times of crisis.

The organization has a long history of responding to emergencies in the U.S., including Hurricanes Sandy, Harvey, Irma, Maria and Michael.

Since its founding 40 years ago, Americares has provided more than $17 billion in aid to 164 countries, including the United States.

Americares is a health-focused relief and development organization that saves lives and improves health for people affected by poverty or disaster.

Each year, Americares reaches more than 90 countries, including the United States, with life-changing health programs, medicine and medical supplies.