Matthew Barker McEvoy of Darien passed away on Thursday, March 31. He was 17. 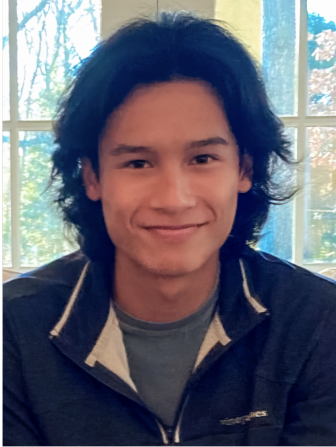 Born on Oct. 8, 2004 in Denver, he was the son of Colin and Tracy McEvoy and loving brother to Campbell and Grayson. Matthew attended Darien High School where he played on the varsity lacrosse team. He was an avid lover of the outdoors, particularly mountain biking and skiing and had an interest in cars — old and new.

In his early youth, he spent summers playing tennis, sailing and swimming at the Tokeneke Club. As he got older, he was a member of the Express North Lacrosse team, a lifeguard, and spent day trips mountain biking with his friends. Last summer he attended AYR Bike Camp for the first time. There, he realized how much mountain biking played an integral role in shaping him as a person.

He was a driven, goal oriented and strong academic student who found the Mandarin language to come fairly easy to him when he first took the class at Pear Tree Point School. Early in his junior year, he realized he could pursue a career where he could combine his passion for mountain biking and strength in Mandarin.

He was looking at colleges offering majors in Chinese Studies or international business and in close proximity to the mountains. His hope was to work for a bike manufacturer and use his Mandarin skills to facilitate the process from concept to rider.

His friends saw him as someone easy to be around, with a great sense of humor and always up for anything. He was fearless and the first to jump into a moment — whether he was biking down a trail, flipping into the pool, or skiing a crazy black diamond. He was confident, inspiring and could truly do anything. But most of all, Matthew was a trusted and loyal friend, who was always there to listen and support whatever was needed.

Services will be held at 1 p.m., Thursday, April 7, 2022 at at Noroton Presbyterian Church.

In lieu of flowers, donations may be made in Matthew’s honor to the American Foundation for Suicide Prevention, Donate Life America, or the Concussion Legacy Foundation.