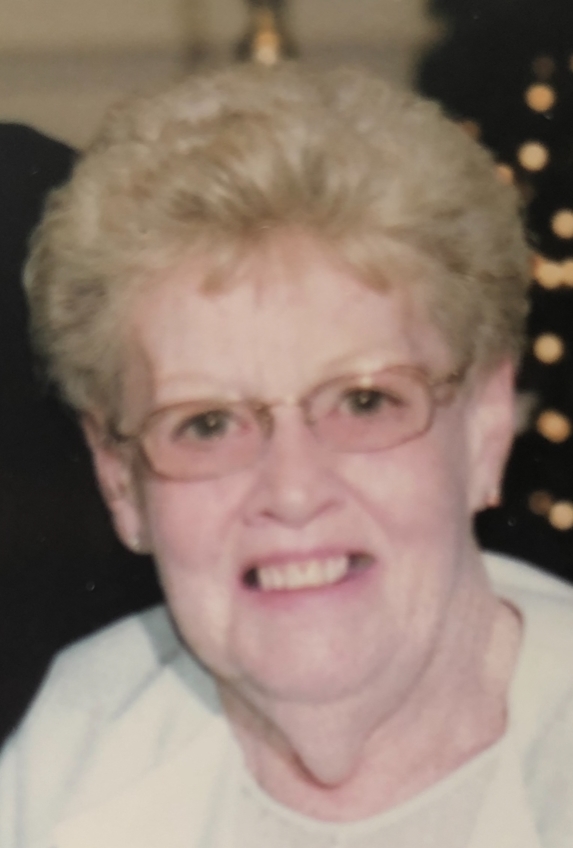 Mary "Pat" Lyons, 79, passed away on May 6. Her funeral will be private; her burial will be held on Saturday, May 9.

Mary Patricia Lyons, a long-time resident of Darien, passed away peacefully on Wednesday, May 6, 2020 at her home. She was 79. 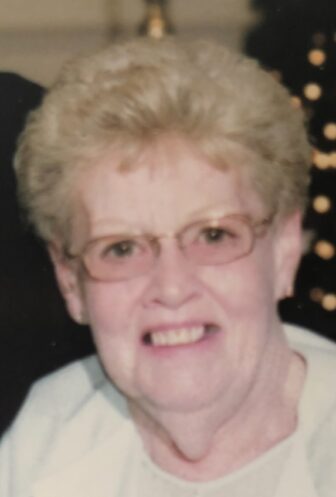 Born on Aug. 7, 1940 in County Down Northern Ireland, she was the daughter of the late Pat and Winnie Rogan.

Pat was a beloved wife, mother and devoted homemaker who enjoyed gardening and spending time with her grandchildren. Full of curiosity and always ready with a warm smile, she loved to meet new people and catch up with neighbors while out and about in Noroton Heights.

A Darien resident for more than 55 years, she will be greatly missed by many.

Pat is survived by her husband Bryan Lyons, son Brian Martin Lyons, his wife Nicole, and their two children Liam and Brinley of Darien.

She was predeceased by her son Sean Patrick Lyons, and also by her brothers Eamon Eugene Rogan and Robert Gerad Rogan, and her sister Margaret Rose (Rita) Murray.

Patricia will also be missed by her extended family, including her brother-in-law, James Lyons, his late wife, Kathleen Lyons and Pat’s late niece, Bridget Lyons, as well as all of her nieces and nephews: Mary Sorohan, her husband Sean and their children Bridget and Sean; Celia Beluk, her husband Michael and their children Lauren, Michael and Matthew; Jim Lyons; John Lyons; Paula O’Neil and her children Orla and Martin; Jackie Malone and her children Sarah Nicol, Chris Malone, and Julie Malone; Sonya Carter; Mark Rogan and Ryan Rogan.

Due to quarantine restrictions, funeral services will be private, but will be available for viewing via Facebook for family and friends.