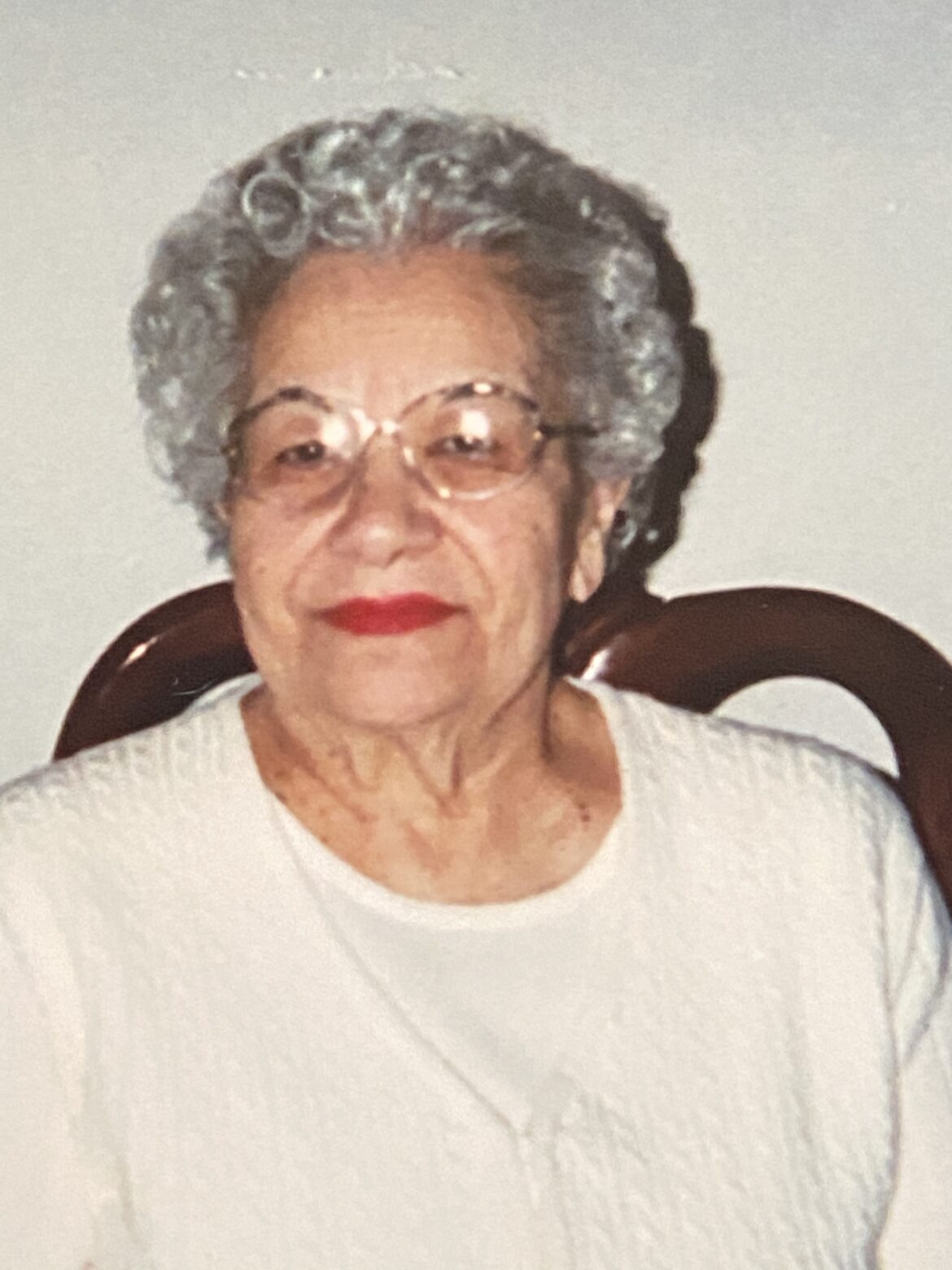 Marie Jane DeCaro Knapp, a longtime resident of Darien, passed away on Wednesday April 15 in Colchester. She was 94. 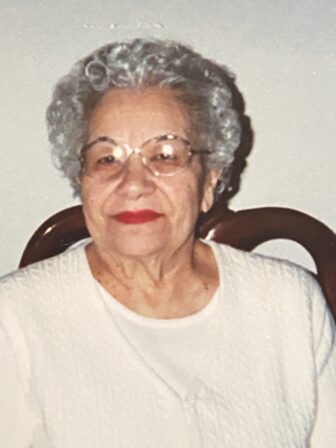 Born on April 12, 1926 at her grandparents’ house on West Avenue in Noroton Heights, she was the oldest of the three daughters of the late Angelo DeCaro and Teresa Journalist DeCaro.

Marie attended Baker School, Darien Junior High School and graduated from Darien High School in the Class of 1944. After graduation, she held various secretarial and administrative assistant positions at companies in Greenwich, Stamford and Darien throughout the years, as well as co-owning businesses with her husband.

Marie was a longtime active member of St. John Roman Catholic Church in Darien. As a parishioner there, she was a member in many groups and committees including the St John’s Women’s Guild, Parish Council, Liturgical Committee, Worship Committee, Prayer Group and Visitation Committee as well as serving as a minister of the Eucharist.

Marie served as the corresponding secretary for six presidents of the Women’s Guild. For over 20 years, she did all the scheduling for readers, Eucharist ministers, ushers and altar servers for the parish. Marie was well known for handling ticket sales for various parish events, particularly the parish choir concerts for nearly 30 years.

Marie is survived by her two children, Edward (Joy) R. Knapp III of Plainfield, Illinois and Kathleen M. Knapp of Colchester. She is also survived by three grandchildren: Kristen T. Leavitt of Colchester, Tamara (Shannon) Doherty of Newtown and Jason (Kimberly) Restuccia of Naperville, Illinois; and eight great grandchildren: Tegan and Eamon Doherty of Newtown; Danielle, Evan, Brendan, Jenna and Nicholas Restuccia of Naperville; and Emily (Jarred) Warburton of Provo, Utah. Marie is also survived by her sister, Delores A. DeCaro, of Stamford. She was pre-deceased by her husband of 51 years, Edward R. Knapp Jr., as well as her sister, Joan LaBozzo.

Burial was held on Wednesday, April 22, 2020 at Spring Grove Cemetery in Darien. In lieu of flowers, donations may be made to the Connecticut Food Bank, the Dementia Society of America or the Alzheimer’s Foundation.