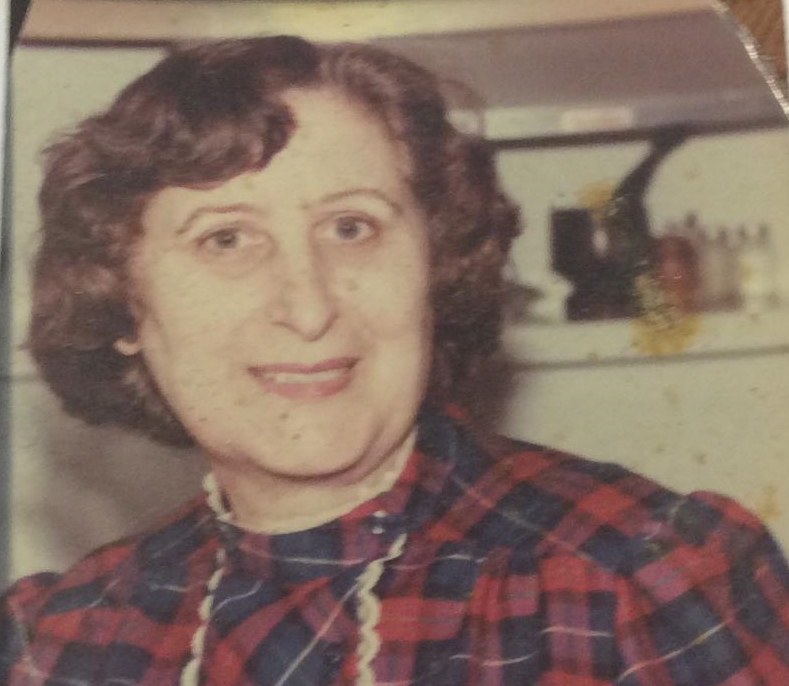 Maria Pagliarulo, 92, passed away on Dec. 7. Her funeral service will be private.

Maria Pagliarulo, who most recently resided at Sugar Hill in Dalton, Mass., passed peacefully on Dec. 7, 2017. 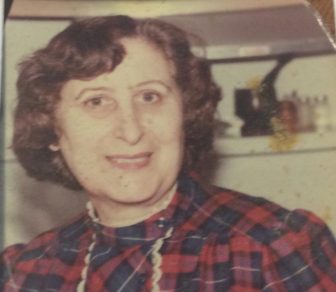 Maria Pagliarulo, 92, passed away on Dec. 7. Her funeral service will be private.

Born Oct. 6, 1925 in Tremunsuoli, Italy, she was the daughter of Maddalena (Tuccinardi) and Luciano Granata. Following World War Two, she immigrated to the United States.

She spoke fondly of her friendships during her employment at the Edwards Manufacturing Company in Norwalk.

While attending night school, she met Mario Pagliarulo and they married on April 19, 1950. They built their home and began their life together on Oak Park Avenue in Darien.

They had two sons, Antonio and Joseph; four grandchildren, Laura, Thomas, Dante and Marcus; and three great grandchildren, Dominic, Maddalena and Matteo. Mario passed away unexpectedly in January 1988. Maria was the last of her brothers and sisters, whom she loved dearly: Elizabeth, Pasquale, Lucia, Domenico and Theresa.

Maria was a loving, devoted, hardworking, and selfless women who survived the tragedy of World War II and found a rich and rewarding life in America.

Her entire life was centered on the well-being and happiness of her family. She was a wife, mother and homemaker, but above all she was “Nona” to her family and friends. She was the sure and steady matriarchal life force in all of our lives.

She was a magical cook who created wonderful memories. In her life, Maria did what was necessary and did it well — all for the good and betterment of La Familia.

A private service will be held at St. John Roman Catholic Church in Darien with a private burial at St. John Cemetery in Darien.