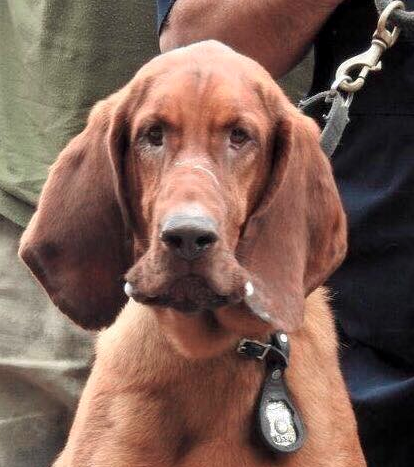 Handcuffed and without a shirt, a 38-year-old man being transported as a prisoner by bounty hunters ran off last Thursday, Oct. 8, at the Darien North rest stop on Interstate 95, Darien police said.

One of the two men escorting the prisoner went to the bathroom at the rest stop, and while that man was gone, the prisoner ran off from the other one.

State police, who have jurisdiction over the highway and rest stops on it, were called in, and Darien police were also called in for assistance at 11:40 a.m.

Police dogs were brought to the scene, including Stamford Police Department’s Cleo, who quickly tracked down the fugitive, who was again taken into custody, still at the rest stop.

A Darien police spokesman had next to no information on the prisoner — Randy Judd. Police don’t know his address, where he was headed, where he’d been arrested, where he lives. Darienite.com will ask Connecticut state police about that. 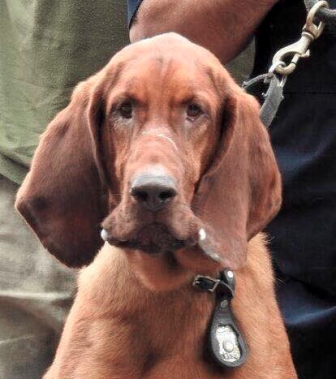 Stamford Police Association posted this message on its Facebook timeline on Oct. 8:

Stamford Police were called by the Connecticut State Police today to assist them in searching for an escaped fugitive from justice along I-95 in Darien.

Within 13 minutes of starting the track the fugitive was back in custody.