Madelon Teresa Zisek was welcomed into the kingdom of heaven on July 31. She was 92. 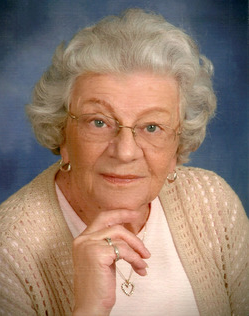 Madelon Zisek passed away on July 31. Her funeral is scheduled for Thursday, Aug. 3.

Madelon was born May 28, 1925 in Palisade, N.J. and grew up in Chelsea, N.Y. She was a graduate of Cathedral High School in New York City. In 1951, she married Emil Zisek and they made their home in Norwalk, where they raised their family.

After 23 years, she retired as secretary to the First Selectman of Darien.  Madelon was an avid bridge player and reader of history. She enjoyed traveling with family and friends.

Madelon is predeceased by her husband, Emil, and her youngest son, Thomas.

— An obituary from Hoyt-Cognetta Funeral Home

The Hoyt-Cognetta Funeral Home has been entrusted with arrangements. For more information, see the funeral home website.