Keep an eye on our Hartford lawmakers, because they sometimes contrive a wacky proposal that makes no sense, except perhaps for their re-election plans. 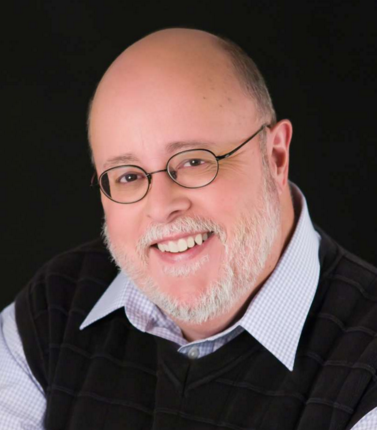 A few years ago, then-state Senate President Don Williams suggested senior citizens should be given free transit rides statewide. He said they “earned” it.

Full disclosure: I am a tad over 65 and am all for my senior benefits, though I’m not sure how I might have “earned” them simply by my age.

The senator believed offering free rides would have seniors flocking to the state’s buses and trains and form an important advocacy group for public transit. Really?

The reason seniors don’t ride our buses is not the fares, which are already kept low. With a senior discount, a bus ride in Stamford and Bridgeport is just 85 cents. There is no cheaper form of transportation except for calling your son-in-law for a ride to the mall.

It’s not the fares keeping seniors off our buses: it’s the service. Our bus routes do not take seniors where they need to go and there isn’t enough frequency of service to make it convenient. Worst of all, I’m guessing many seniors don’t feel safe on buses. None of this will change if they were offered free rides.

What about the people not riding the bus — the working poor, immigrants without cars or driver’s licenses and even students? One could argue they deserve a price break. Does a senior in Greenwich deserve a free ride to Stamford while a low-income mom in Danbury or Bridgeport pays full fare to get to her minimum-wage job?

Bus fares cover only one third of the cost of each ride. That means they enjoy a 66 percent subsidy from taxpayers, compared to a 24 percent subsidy on Metro-North. The marginal cost of adding more riders on a less-than-full bus is pennies, but giving seniors a freebie probably means other passengers, or taxpayers, will pick up the difference.

While we may have empty seats on some city buses, the senator’s proposal would also have included Metro-North and Shore Line East, where we know we have crowding already.

Now imagine if the senator’s bill had passed. A senior, riding free, was vying for a seat on a over-crowded train filled with paying passengers. That could make for an interesting conversation.

The senator’s plan was clearly not completely thought out and why it was killed in the committee. Or more likely, coming from the bucolic burgh of Brooklyn — a town of less than 10,000 people in Windham County — Williams likely has not rode Metro-North at rush hour — something all lawmakers should do — and didn’t know the implications of his bill.

I’m all for doing what we can to encourage everyone to use mass transit, seniors included. But the answer is not to offer a free ride. They should provide the kind of service seniors — and all of us — are willing to pay for.