Louisa Carriera Calka, 84, died in her home in Darien on July 6. 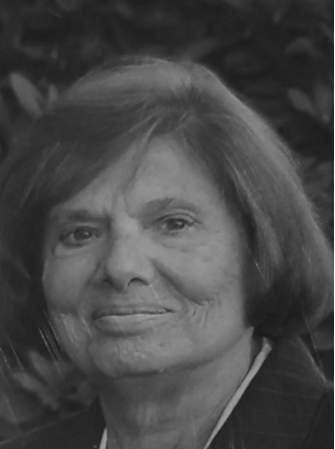 She was born Nov. 24, 1936 in Stamford, a city that would play an important role in her life. Louisa grew up attending Stamford Public Schools and, after marrying in 1960, returned to the school system to begin a career there that would last over 50 years.

Her first job was as a secretary while she attended college classes part-time. Louisa earned her Bachelor’s degree in Education and turned to teaching. She went on to earn two master’s degrees from Southern Connecticut State University, which led to her becoming a principal.

One special point of pride was her involvement in the design, building, and leadership of Westover Magnet Elementary School. Despite claiming to “retire” after her time at Westover, Louisa ultimately ended her career as an administrator for the city’s vast summer school program.

Louisa is survived by her husband, Jim; their son, Jim, and his wife, Ruth, of Boston; three grandchildren: Joshua, Justin, and Jacob; siblings Anthony Carriera (Fairfield), Paula Turcer of Pacoima, California, John Carriera  of Stamford and Alberta DeRosa of Shelton; as well as many nieces, nephews, and friends.

Visitation will be held from 9 to 10:30 a.m., Saturday, July 17, 2021 at the Lawrence Funeral Home. A funeral Mass will follow at 11 a.m. in St. John Roman Catholic Church in Darien, with a committal at Spring Grove Cemetery.