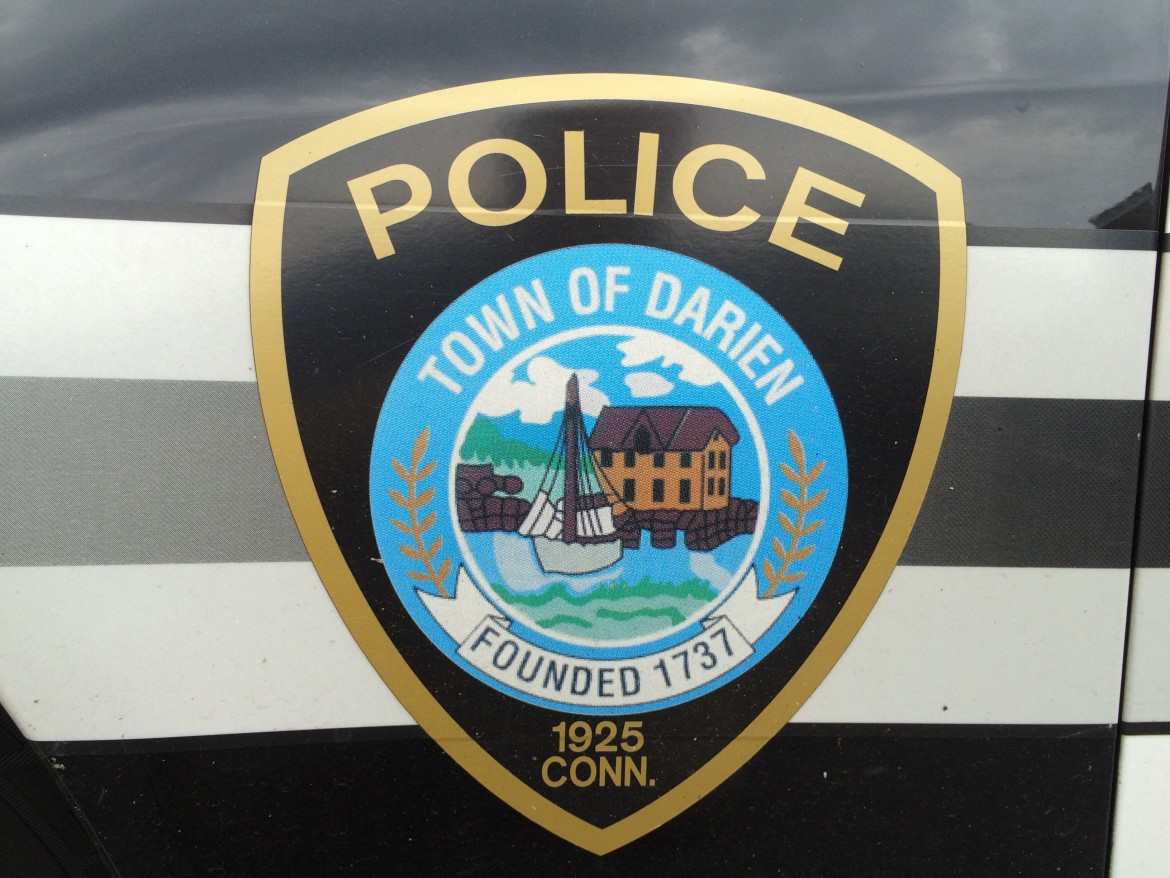 Charged with failing to appear in court at least twice for charges of motor vehicle violations, a 24-year-old Norwalk man was arrested on Tuesday, Dec. 11.

For those alleged crimes, police sent out his mug shot in a release to local news organizations, some of which published it. Police did not specify what the man was originally charged with, nor did the news accounts that published his name and his arrest photo.

Darien police gave this description of what happened, including accusations not proven in court (and we’ve added information from the Judicial Branch website):

He was a passenger in a car stopped by a Darien police officer at 12:27 p.m. at the entrance to Interstate 95 southbound traffic lanes at Exit 11.

The man had been charged by Norwalk police on July 8 with driving while his license was suspended, driving without his insurance card and driving unreasonably fast.

On July 28, he had been charged by Darien police with failure to display a license plate, driving while his license was suspended, driving an unregistered motor vehicle, improper use of a license plate, according to the Connecticut Judicial Branch website.

On Dec. 11 he was charged with two counts of second-degree failure to appear in court.

According to the website, he failed to appear in court twice — on Sept. 4 and Dec. 5. he is due back in state Superior Court in Stamford on Dec. 21 and, for the Norwalk police charges, in Norwalk court on Jan. 3.

Police shouldn’t be sending out, unrequested, mug shots of people arrested for what are relatively minor offenses (if the photo had been requested, that’s a different situation). News organizations — in this case the Darien News and Darien Daily Voice — shouldn’t be publishing those mug shots for the same reason.

Anyone who bothered to look up the original charges against the man (easily available online) could see how minor the offenses are. Instead, the man is made to look like a more dangerous criminal — after all, some readers will think, there’s his mug shot; he was arrested by Darien and Norwalk police — and he has an “active warrant.”

We should show more compassion for a young man who (admittedly, twice) didn’t show up in court and didn’t follow state motor vehicle regulations. It’s true that those regulations are there to help police in case he gets into an accident, especially if he drives off and can’t be identified. We know nothing that would indicate he’d do that.

Now his face and name are on the permanent, pretty much everlasting record of the World Wide Web. That’s very likely worse than whatever sentences he gets from judges.

How would you feel if you had a family member that age, or know another 24-year-old, and that person was treated this way?