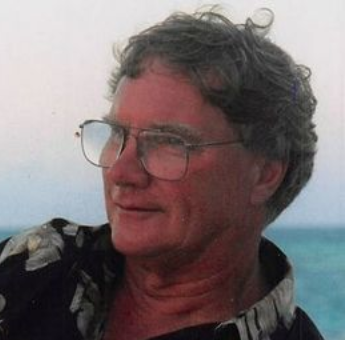 Born in Stamford on Nov. 9, 1940, he was the son of Louis and Alice (Demers) Maynard. He was a graduate of Darien High School, and served in the U.S. Army.

Louis was the former owner of Maynard Tree Service, Viva Zapata’s Mexican Restaurant in Westport, and Molly Stark Tavern in New Boston for the last 27 years.

He was also an avid gardener in his spare time. Above all, he will be remembered as a loving husband, father, grandfather, brother, and friend.

— an obituary from Lambert Funeral Home and Crematory

He is survived by two sons: Tim Stanley and his wife, Jeanette, of New Boston, NH; and Luke Maynard of Kennebunk, ME; one sister, Marguerite Weberg of Stamford; two grandchildren: Mirah and Jacob Stanley. He was also predeceased by two brothers: Edward and David Maynard.