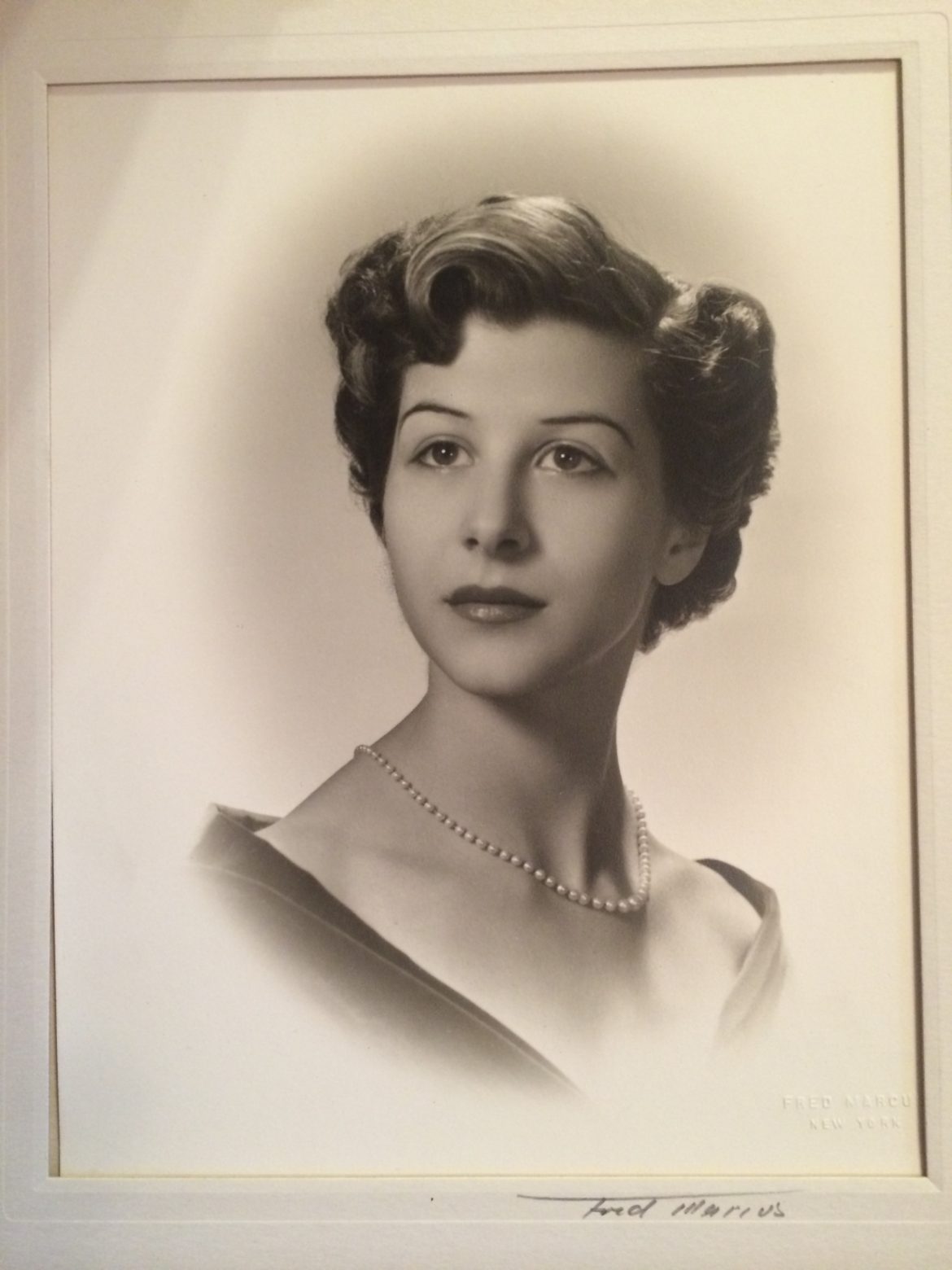 Laura Sanford Kaynor, a resident of Darien for over 50 years, passed away peacefully on Monday, Nov. 20, 2017 at Waveny Care Center in New Canaan.

Beloved wife, mother and grandmother, Mrs. Kaynor was a warm-hearted, loving and vibrant woman who touched the lives of many people. 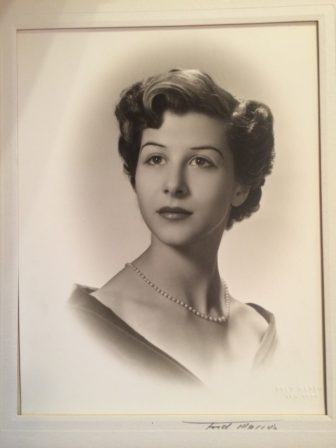 Born on Nov. 25, 1928, she was the daughter of the late Dr. and Mrs. Frederick O. Sanford. She graduated as class salutatorian from William Cullen Bryant High School and attended both Barnard College and the Katherine Gibbs School.

She worked at The English-Speaking Union in New York as assistant hospitality chairman for several years and was an active volunteer at Stamford Hospital and The Dubois Clinic.

Mrs. Kaynor married her adored husband, the late Sanford Bull Kaynor, on June 6, 1953 and moved to Darien in 1961. She was a longtime member of Wee Burn Country Club and an active parishioner at St. Luke’s Episcopal Church where she helped lead several DOCC (adult religious education) programs for which she cared deeply.