Kids and teenagers of any skill level are invited to play in the Knights for Aces tennis tournament, coming Sunday afternoon, Aug. 22.

— an announcement from Grassroots Tennis & Education

The competition, from 1 to 6 p.m., features round robin doubles tennis matches, starting on the courts of four clubs in Darien — Middlesex, Tokeneke, Wee Burn and Woodway. Participants are asked to arrive by 12:45 p.m. 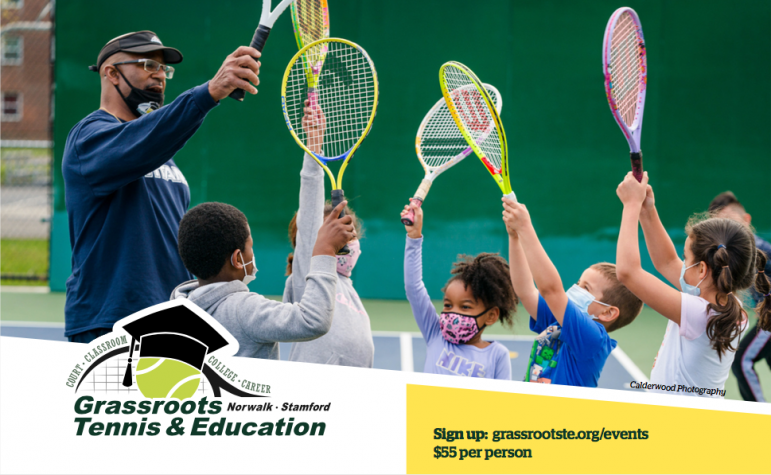 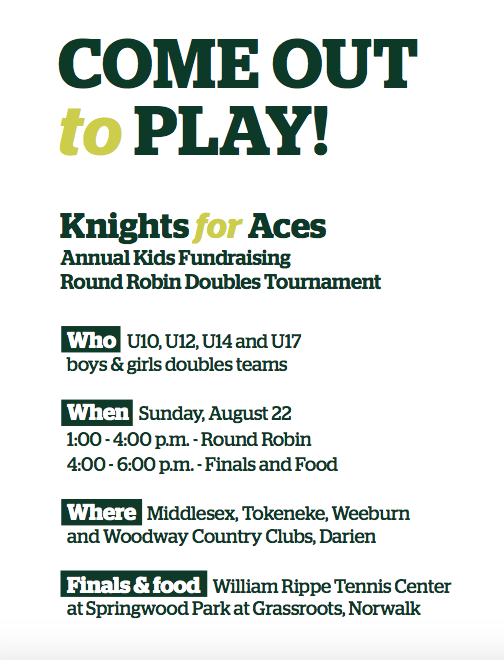 After matches are played, the winning doubles team in each division will play in the finals at Grassroots tennis courts in Norwalk. Players and spectators are invited to enjoy pizza and refreshments, and winners will take home trophies and t-shirts.

Finals and food will be  at the William Rippe Tennis Center at Springwood Park, 11 Ingalls Ave. in Norwalk, the home of Grassroots Tennis & Education in Norwalk.

The eighth annual event is sponsored by the Jon DeLuca Youth Tennis Memorial Fund, founded in memory of the late Jon DeLuca, a Darien resident and father of two who passed away in 2018 at the age of 46. 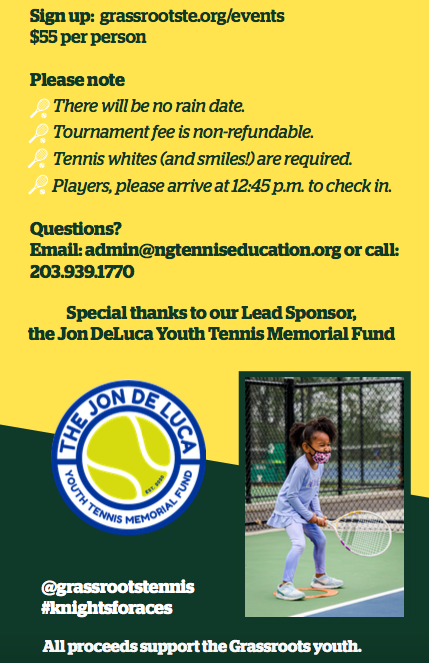 A tennis enthusiast, Jon was passionate about promoting youth development through athletics and was an active supporter of Norwalk/Stamford Grassroots Tennis and Education. The Jon DeLuca Youth Tennis Memorial Fund strives to honor Jon’s memory by partnering with and fundraising on behalf of Grassroots.

“We are honored to sponsor this wonderful event during Jon’s birth month, around what would have been his 50th birthday,” said Jon’s father, Al DeLuca “Jon was passionate about his kids, his work, youth development and Grassroots.”

It costs $55 for each kid to play in either the U10, U12, U14 and U17 divisions or for you to sponsor a Grassroots Tennis kid. Any non-players attending the event can get an all-you-can-eat meal ticket for $25. All proceeds from the event will benefit the youth of Grassroots. Tickets and entry fees can be paid for online, here.

Grassroots Tennis & Education is a nonprofit youth development organization whose mission is to build strength of character and a foundation for success through tennis and education. 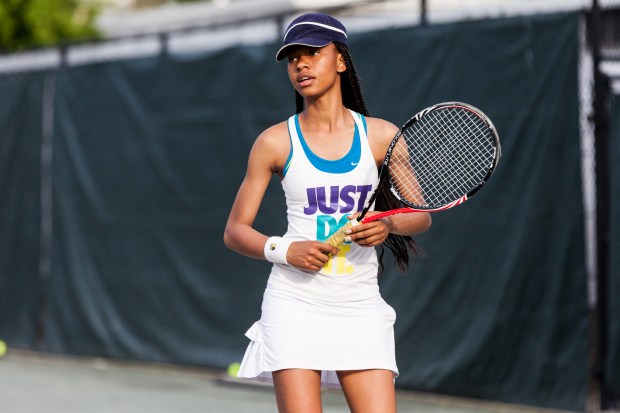 The first annual Knights for Aces took place in 2014 at Tokeneke Club.

​A chapter of the USTA National Junior Tennis and Learning Network, Grassroots serves more than 100 children each year, ages 5 to 18 with a relationship-first approach that brings children and their families together with dedicated volunteers and caring staff. 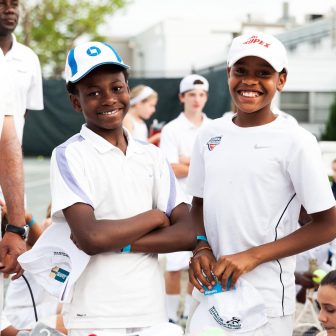 Now entering it’s eighth year, the kids tournament welcomes U10, U12, U14 and U17 doubles players, as well as Grassroots students, to Middlesex, Tokeneke, Wee Burn, and Woodway Country Clubs in Darien on Sunday, August 22, 2021 at 1:00 p.m.

Grassroots serves kids where they live — at Cummings Park in Stamford and at the Youth Center and the William Rippe Tennis Center in South Norwalk.

“Every year, this event brings together area kids, while raising awareness for the Grassroots program,” said Grassroots Tennis Director David Kimani.  “Grassroots helps propel our youth forward so that they can create their own paths by learning through the discipline of the sport of tennis. Together with the education programming, the sky is the limit for our youngsters.

“We can’t wait to see all the kids come out for a fun day of tennis and camaraderie.” 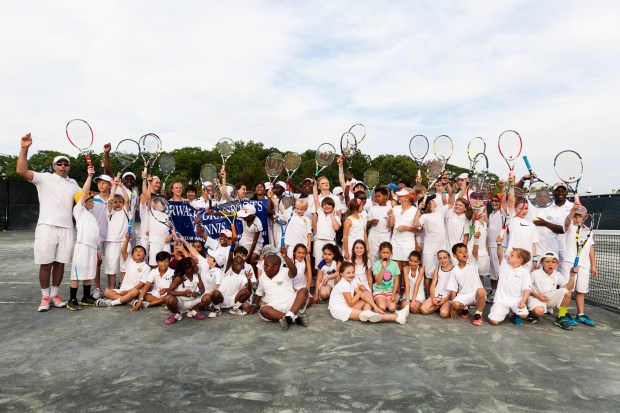 Sponsored by the Jon DeLuca Youth Tennis Memorial Fund, this year’s event finals and food will be held at Grassroots courts in Norwalk.