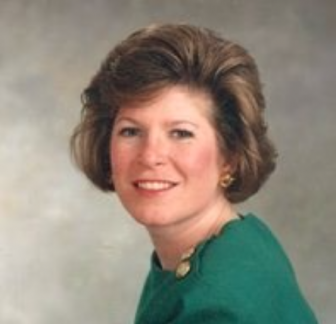 Katherine Young, 59, passed away on Dec. 31. A memorial service is planned for April.

Katy was born on April 11, 1962 in New York City to Robert Jackson Kelly Jr. and Patricia Cohalan Kelly. She grew up in Darien and was a graduate of Darien High School.

Upon graduation, she began her career at Darien Travel and then moved to Playtex to run their travel department.

Following her time at Playtex, she moved into pre-childhood education, becoming a local preschool teacher in New Canaan at Toddlertime Nursery School. She was an avid tennis player and active member of the community. She always lit up the room with her bright smile and warm demeanor.

A memorial service is being planned for April 2022. Memorial donations in her memory may be made to the American Society for the Prevention of Cruelty to Animals.

— an obituary published in the Darien Times from Hoyt Funeral Home, where online condolences may be left when the obituary on the funeral home website is published