June Craver Penn, 94, passed away peacefully on July 29, at her son’s home in Guilford. 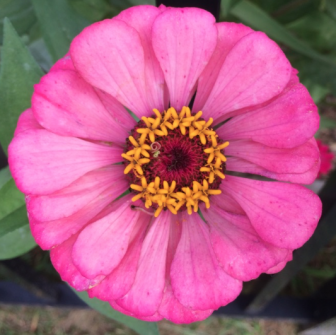 She was born on May 5, 1926, the daughter of Bates Bartlett and Isabel Josephine (Dempwolf) Craver of Waterbury. A 1944 graduate of St. Margaret’s School for Girls in Waterbury, June then attended Smith College in Northampton, Massachusetts, graduating in 1948.

Extensive travel in Europe for 18 months after college led to a job with American Express in New York City for two years. June met her husband in Manhattan, and married there in September of 1952.

After having three children, and moving seven times in 10 years between Connecticut and Florida, she settled with her family for the long run in Darien.

She was active for many years with her local Smith Alumnae Club and their annual book sale and with the Junior League. She also volunteered with Children’s Aid Society in their fundraising efforts.

June was pre-deceased by her husband, Franklin Eades Penn, after 60 years of marriage. She is survived by three children, a daughter-in-law and three grandchildren.

A private burial was held Sept. 26, 2020 in her family cemetery in Northeastern Connecticut.

A celebration of June’s life is tentatively planned for summer 2021, in Darien.

— an obituary from Guilford Funeral Home, where online condolences may be left