Judith Hennessey Beavers, 80, of West Norwalk, formerly of Darien, passed away March 10 with her family at her side. 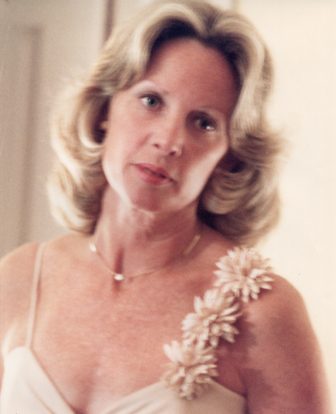 She was born in Evanston, Illinois, the only child of Susanne (Needham) and Raymond Hennessey. The family moved to Scarsdale, New York, where she attended the Ursuline School and then went on to Rosemont College in Pennsylvania, where she earned a B.A. in English.

After graduating, she worked in radio/TV copy for BBDO Seidman Advertising in New York City. She later worked in sales for Celanese Fibers.

She married Marshall Beere and had two children — her son, Mark, and daughter, Susanne. She later married Beekman Beavers who preceded her in death after 21 years of marriage. In 2004 she moved from Darien to West Norwalk where she happily lived out the rest of her years.

She is survived by her son, Mark Beere of Mill Valley, California, his wife, Leigh, as well as her daughter, Susanne, of Park City, Utah; step-son Wayne Beavers and his wife, Linda; stepdaughter Cynthia Beavers and husband, Gerry Beers; niece Gaylord Meyer, nephews Angus and George Beavers, and several grandchildren.

Her son and daughter know we will all miss, in no specific order, her love, wit, courage, and perfectionism.

In lieu of flowers, donations may be made to a charity of your choosing.