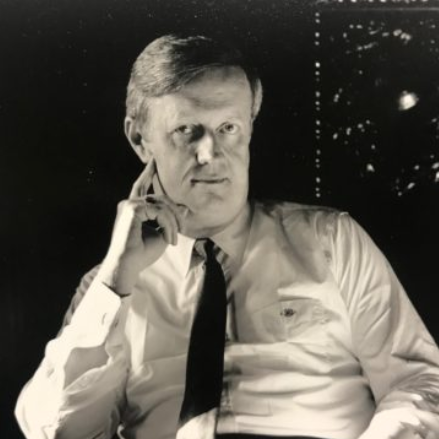 John D Moynahan Jr, 84, passed away in his home in Brentwood, Tennessee on Feb. 14. 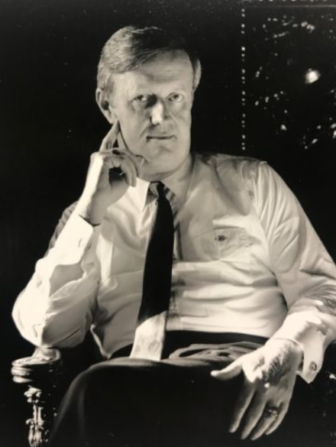 Born Dec. 10 1935 in Chicago to Helen and John D. Moynahan Sr., Jack was a graduate of the University of Notre Dame where he was a member of the Blue Circle and the Honor Society. He was also awarded a MBA from the University of Chicago.

He is survived by his beloved wife of 60 years, Virginia; his children: Laura Moynahan, Mark Moynahan, Kate Moynahan, Tricia Spehr, her husband, William: and three grandchildren: Tyler, Grace and Henry. His parents and sister Alana Rosshirt predeceased him.

Jack retired from the Metropolitan Life Insurance Company in 1997 as an executive vice president after 39 years. During his illustrious career he was recognized as one of the country’s leading experts on health care and was called upon to testify before the U.S. Congress as an adviser on healthcare reform.

Jack and Ginny lived and raised their family in Darien for 44 years.

He had a love of travel, photography, music, and history; World War II and Winston Churchill particularly fascinated him. As an avid golfer, Jack had the privilege of playing with the likes of Arnold Palmer, Jack Nicklaus and President Gerald R. Ford.

He had a deep and abiding faith in the Lord and the Holy Roman Catholic Church. He was awarded the honor of serving as a Knight in the Order of the Holy Sepulcher.

Jack Moynahan lived a full and rewarding life but the most important lesson he instilled in his family was to live life with dedication and love for your family, faith and community.

There will be a Funeral Mass on Wednesday, Feb. 19 at 11 a.m. at St. Henry’s Catholic Church in Nashville, with a visitation beginning at 10 a.m. in the narthex.

— This obituary, from Harpeth Hills Memory Gardens, Funeral Home and Cremation Center, previously was published by the Darien Times.