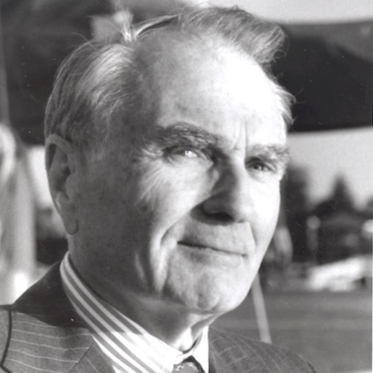 John Felton Ashton, 89, of Darien, died June 20 in his home surrounded by his loving family. 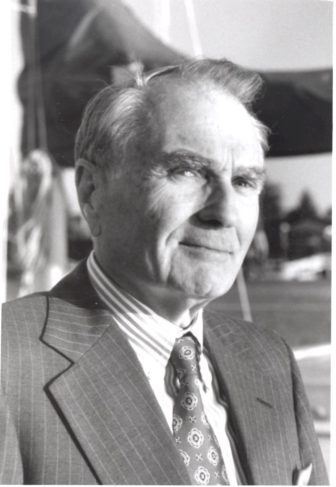 John Ashton, 89, died on June 20. A private family service will be held.

Mr. Ashton was born in Bronxville, New York and for most of his adult life lived in Darien and Westport.

He was the son of the late Henry Rusling Ashton and Ruth Felton, residents of Bronxville for more than 40 years.

Mr. Ashton attended the Harvey School in Hawthorne, New York and in 1947 graduated from Phillips Exeter Academy in Exeter, New Hampshire. He received an A.B. degree in physics from Harvard College in 1951 and a J.D. degree from Yale Law School in 1954.

He spent seven years of private law practice in New York with the firms of Simpson Thacher & Bartlett and Patterson, Belknap & Webb.

Having always had an interest in business, Mr. Ashton joined Barnes Engineering Company in Stamford, an infared instrument manufacturer in the defense and space business. Over the next 15 years he served as assistant to the president, general counsel and a director of Barnes, an American Stock Exchange listed company.

For 16 years preceding his retirement in 1999, Mr. Ashton was a managing director and later became a principal of Stuyvesant Capital Management Corp., New York/Stamford-based investment advisory firm. This satisfied a long-standing interest of Mr. Ashton’s in money management, which he acquired during a summer job on Wall Street while at law school.

Mr. Ashton was active for many years in the Rotary Club of Stamford, which he joined in 1968. Sailing, skiing and tennis were his favorite sports, he had avid interest in amateur radio since the age of 17. Mr. Ashton also loved traditional Dixieland jazz and classical music, especially pipe organ of the J.S. Bach variety.

Mr. Ashton is survived by his wife, Blythe, of Darien; by four children from his first marriage: Sara, John, Martha and James; and by two grandsons: Timothy and Christopher.

Mr. Ashton is remembered as a role model for integrity, ethical behavior and unwavering commitment to his family.

A private family service and internment will be held in Cornwall, where the Ashton’s had a weekend home for over 40 years.