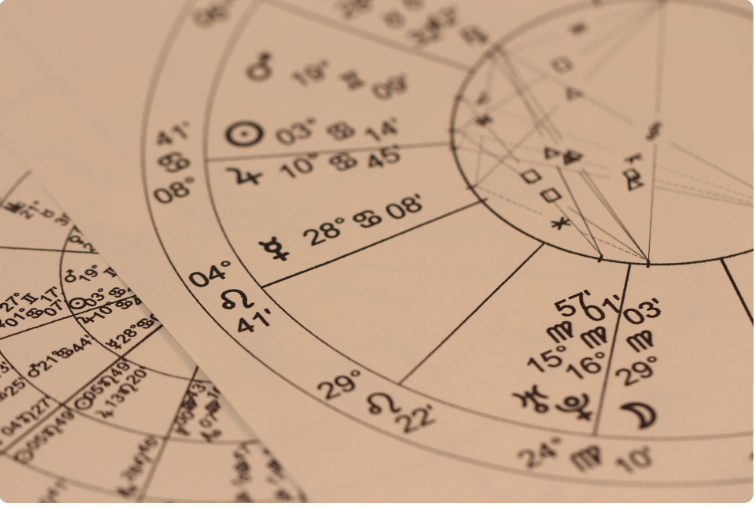 Earlier on Friday, Darienite published a listing of Darien Library’s programs for teens in July, and we came across one that we object to, “Get to Know Your Inner Cosmic Being.”

We love the library, but we think encouraging kids to explore this subject was a mistake and explained why in an editorial within the article and published here, below. We told library officials about the editorial and invited a response, also published below.

The library’s response allays our concerns, somewhat, and we’re not saying the occult is among the riskier behaviors teens are likely to get into in Darien, but our concerns stand.

The library is offering a workshop introducing kids to things like numerology and tarot readings. Darienite.com is offering no further information on it other than the previous sentence (well, along with another one, below).

Kids should not be encouraged in things that may lead them to believe in superstitions that might bring them to make bad decisions now or later in life. Adults can be expected to have more prudence in figuring out how much of this is harmless fun — or a way of letting emotions overrule better judgment.

Although we don’t think this particular way of harming oneself happens often, superstition is still potentially as toxic as fake news, political lies and even some of the risky behaviors we actively encourage teenagers to avoid.

And, of course, the kids with less judgment and less control over their emotions will be most at risk. Kids will, one way or another, come to their own beliefs and view of the world — but adults who care about them should avoid encouraging them in beliefs that have no known connection to reality.

And don’t tell us that the world’s major religions are no different: There are responsible denominations, branches or schools in each of them (and parents should be concerned about the irresponsible sects and various cults).

Making important life decisions using tarot cards or other superstitions is like using a pair of dice: Once someone is doing that, more of their success in life is left to chance.

We’ll say one more thing about it: The workshop takes place at 1 p.m., July 31 — do you know where your kid will be at that time? At the very least, have a talk with your kid if your kid is going.

Parents shouldn’t have an absolute veto on what a library makes available to kids, but a library needs to be parent-friendly unless there’s a strong, well-considered reason not to; Darien Library made a mistake in this case.

A spokeswoman for Darien Library responded to the editorial early Friday afternoon:

We’re happy to offer a variety of teen programming to celebrate the 50th anniversary of the Apollo 11 moon landing through our summer reading program.

Some events will focus on the science behind this monumental achievement such as the program on July 13 at 2 p.m. with Paul Cardone on, “The Next 50: Where To Go After The Moon,” a discussion about the future of space exploration.

For fun, teens made their very own galaxies by creating space slime with all the glitter and messiness that involves.

We will also explore the ancient cultural beliefs that sparked humans’ fascination with the moon and the cosmos’ influence on their lives through the “Get to Know Your Inner Cosmic Being” program.

It is a way for teens to learn about the creative pastimes of people across the centuries and around the world. Your teen is invited to join us and discover the mythological stories about the power of the stars in the days before the Space Age.

Editor’s note: Darienite.com encourages public discussion. As always, anyone who wants to submit a letter to the editor on this or any other subject is invited to email dave@darienite.com. We have no hard limits on length, (but if we have a problem with your’s we’ll let you know).