A female jogger at Waveny Park was approached Tuesday by a man who tapped her on the shoulder and made inappropriate remarks that alarmed her, according to various reports.

As a result of the 5:40 p.m. incident at the park just over the Darien-New Canaan border, New Canaan police are increasing patrols and encouraging joggers not to jog alone.

The man is described as white, about five-foot-eight, with short blonde hair and black-framed glasses, police said. He was wearing a blue hoodie with an Under Armour logo on the chest, shorts and sneakers.

Anyone with information is encouraged to call New Canaan Police at 203-594-3500.

“Joggers are encouraged to run in pairs and in well-traveled areas,” New Canaan Police Chief Leon Krolikowski said in a news release. “Officers will increase patrols in Waveny Park and in other town parks. All suspicious persons should be immediately reported to our department.” If you’re in New Canaan, call 911, the chief said. 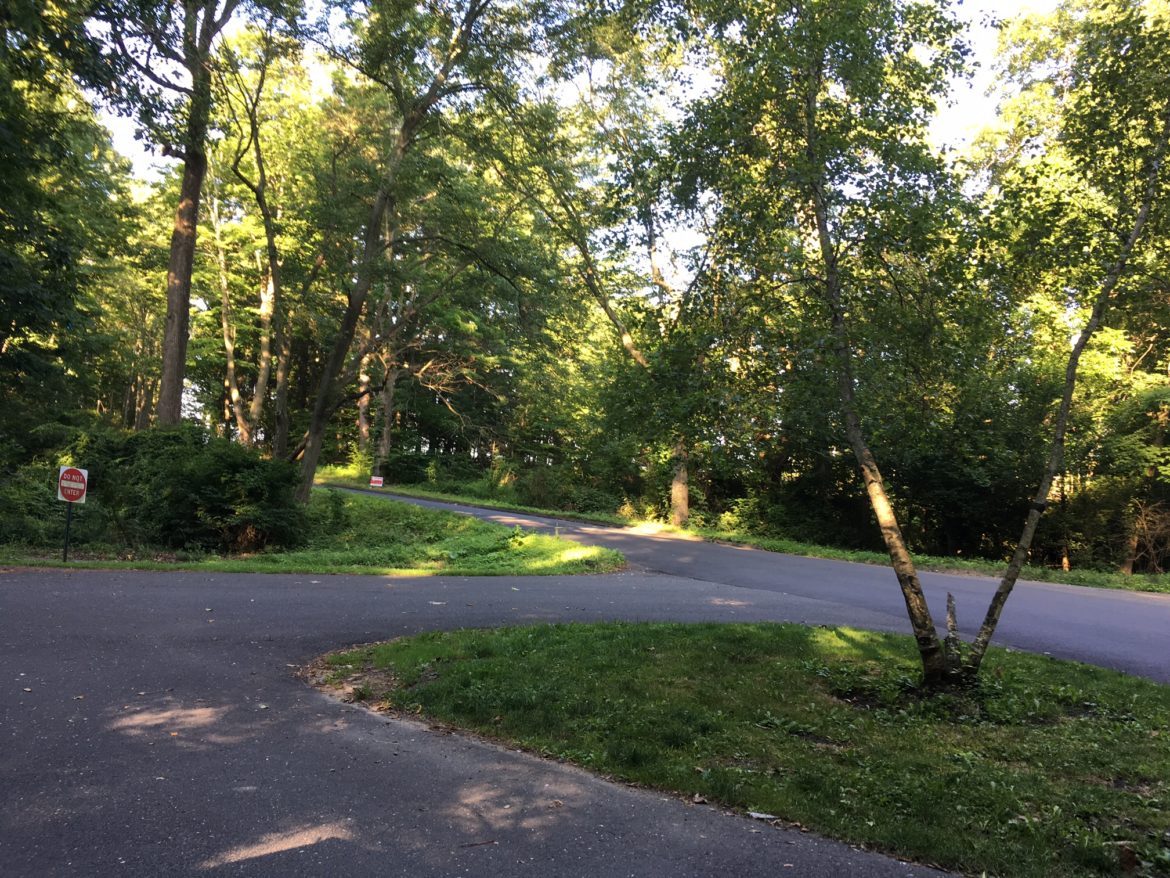 New Canaan Public Schools sent out an announcement which described the incident the same way police described it and then added:

Given this incident, and with the upcoming change to daylight savings time this weekend, we would like to remind everyone that it is good practice to run with others when running trails, especially in the dark, and to run in well-traveled areas whenever possible.  If you are out and feel concerned/threatened at any time please call 911 immediately.

Editor’s note, the article above is based on reports that appeared in various New Canaan publications, particularly NewCanaanite.com, as well as an announcement from New Canaan Public Schools.

One thought on “After Incident at Waveny Park, New Canaan Police Encourage Joggers to Run With Others”