I’ve lived in Darien for over 30 years and cherish so many things about this community — its generosity of spirit, its commitment to excellence, its drive to excel, its general decency!

I know politics is certainly not a sport for the faint of heart, but I was deeply dismayed the other night when a dear friend declared, “It’s just politics” in response to learning about 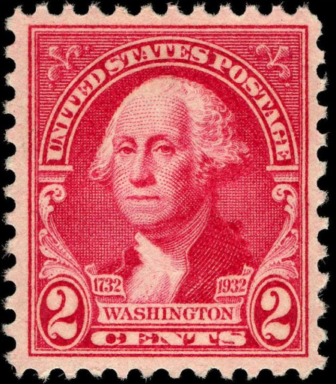 I have known Tara ever since she and her family moved into Darien nearly 15 years ago. I have been blown away by her intelligence, work ethic and devotion to public service. So many things are better in Darien because of her contributions to the library and Board of Education.

To my chagrin, the opposing ticket is trying to advance, not by difference in positions but by lies, cliche and absurd scare tactics. She is not owned by anyone. Why do we even use that language when discussing female leaders?

She has always represented Darien with the highest integrity and deepest understanding of our best interests, and she is the only candidate talking about the actual issues facing our town. With her extended family living here, her sole objective is to do right by Darien.

It’s time we get back to voting for the right leader, not just blindly following a party. I support Tara Ochman for First Selectman.

Editor’s note: This isn’t the only Darien candidate this year facing uncorroborated character attacks. You should rebuke anyone who spreads them. If what you’re hearing about a candidate sounds like a smear, talk to that candidate while there’s still time before you vote. Go into the voting booth as an adult, not a child. You owe that to your neighbors. Darienite.com will publish more about this kind of underhanded politicking soon.

The early deadline for election letters is meant to give campaigns the opportunity to respond to criticisms and attacks in time for voters to see the response. Darienite.com will be publishing any such responses to letters published here if the responses are sent to Dave@Darienite.com by 11:59 A.M. (a minute before 12 noon) on SUNDAY, OCT 31. The candidate should call (203) 822-2603 and leave a message stating the emailed statement is from the campaign or leave a phone number in the email so that Darienite.com can confirm that the statement is from the campaign.