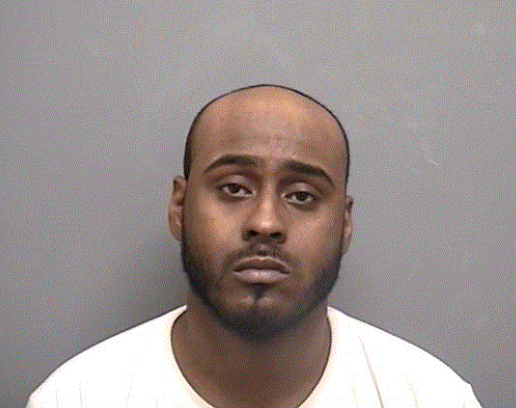 Darien police have just arrested a short-haired Bronx man (with a longish arrest record) accusing him of shoplifting in Darien, where he’s accused of stealing $3,500 worth of high-end shampoo, some of which goes for $60 a bottle. 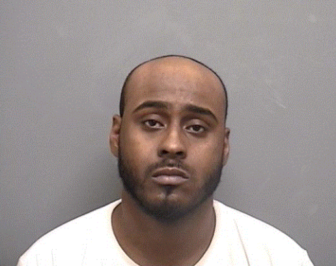 In a news release, Darien police described the matter with this account (including accusations not proven in court):

A manager at the CVS store employee called police at 8 a.m. Friday to tell them a male had just stolen numerous high-end shampoo and haircare products from the store. The manager gave police a description of the suspect and told them the suspect had run across the street to the Darien Railroad Station parking lot, where he got in a taxi.

A police officer went to the station, where only one of six taxis was occupied by a customer. The officer briefly questioned him, saw that he matched the description given by the store manager and arrested Luis Medina, 25, of Marion Avenue in the Bronx.

remove and conceal approximately 15 haircare items from a shelf in the store and conceal them in his loose fitting pants.   After placing Medina under arrest and searching him, the items removed from the store shelf were recovered in his pants.

Medina had a backpack with him in which police found several other haircare products. “These items were later determined to have been stolen from a CVS in [the] Bronx, NY earlier today,” according to the news release. “Officers also located a tool used to remove security devices from high end retail merchandise in Medina’s back pack.”

Police found that Medina was also suspected in shoplifting incidents at CVS stores in Stamford, Westport, and New York City. In all, he’s suspected of stealing about $9,000 worth of merchandise.

Police believe this is the second time he’s hit the Darien CVS store:

Medina was charged with sixth-degree larceny and possession of burglar’s tools in connection with Friday’s theft, and third-degree larceny for the Dec. 27 theft.

After arresting Medina, Darien police found there’s a warrant for his arrest on a charge of second-degree failure to appear in court on a Norwalk police case.