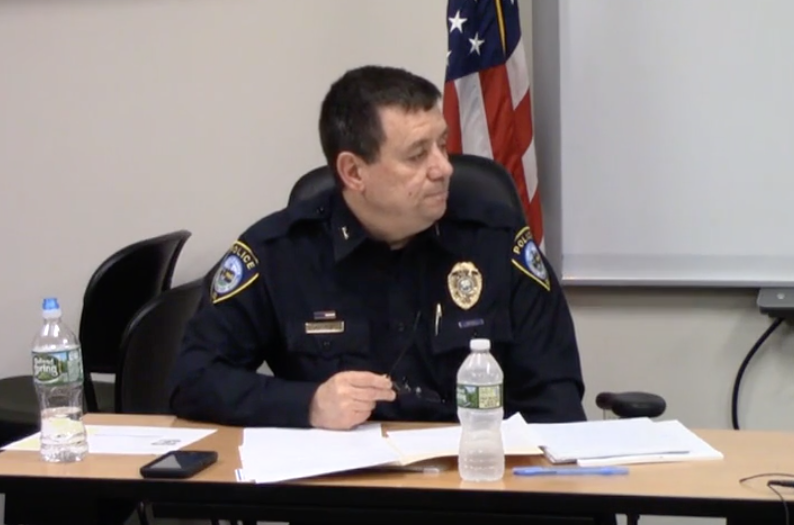 Anderson and Osborne actually joined the force on the same day back in 1983, the men previously recalled.

At the most recent Darien Police Commission meeting, Chairman J. Paul Johnson brought the matter up:

“I think they deserve a good hand for sticking with it for 35 years,” Johnson said, prompting applause from the board members and others in the room at the Dec. 5 commission meeting. 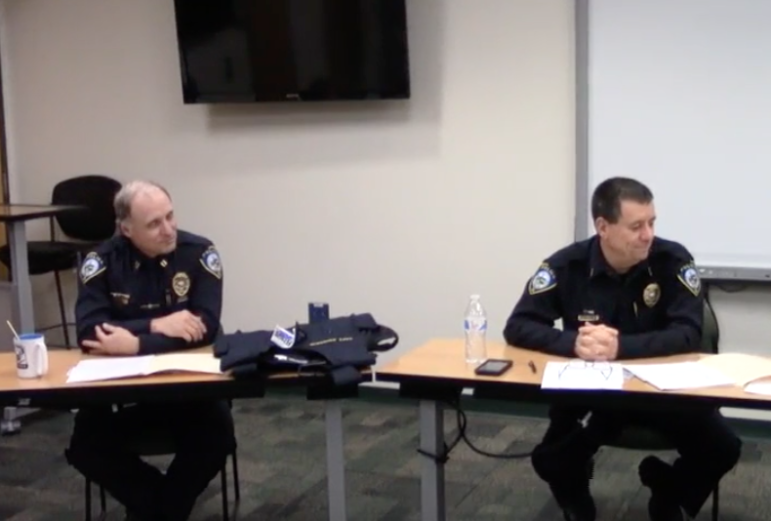 Osborne added: “We were talking about this yesterday, and a couple of the officers said, ‘I was two years old [at the time]’ — thanks a lot!”

“Some were younger than that!” Commission member Kim Huffard said.

“You guys, all three of you, have done a really terrific job for the town and for the department, and we’re very proud of you,” Johnson said.