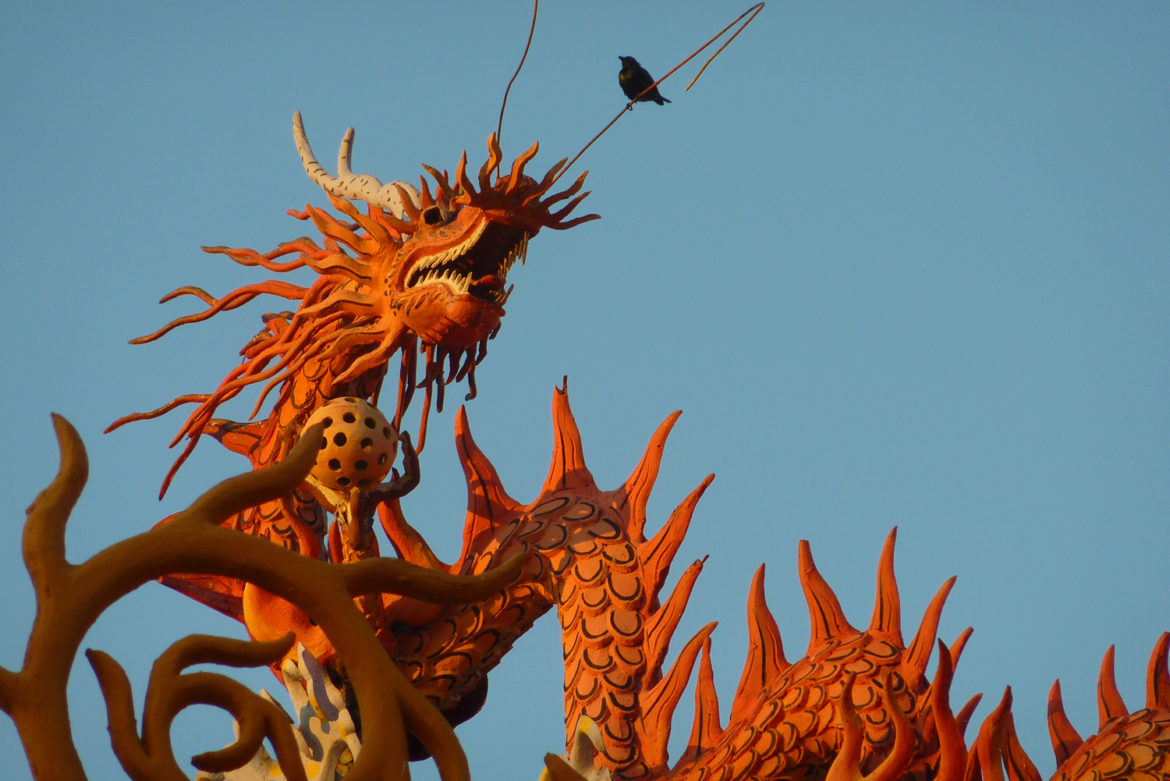 “Dragon and bird, Borneo,” a photo by Steve Watson

“Harvest” is a creative arts festival presented by the Darien High School Class of 1973. It will be held at, and generously hosted by, the Darien Library.

It will feature the diverse talents of more than 20 individual members of the class, all of whom grew up in Darien, and who were educated in the Darien public school system during the ‘60s and early ‘70s. 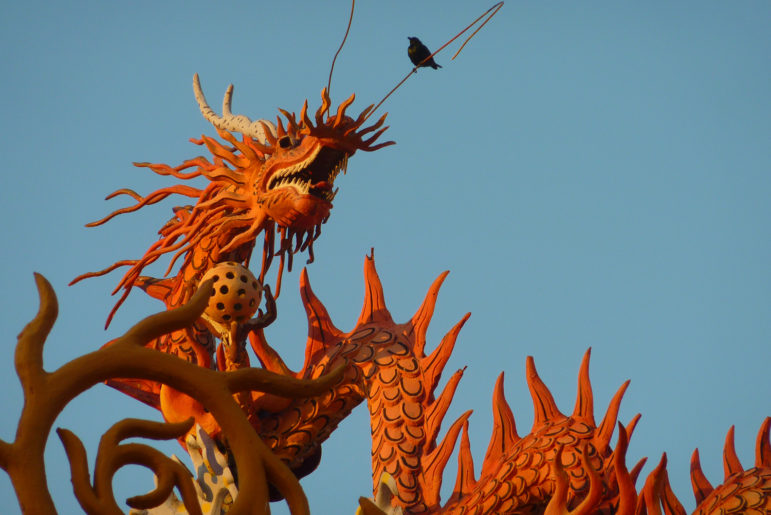 “Dragon and bird, Borneo,” a photo by Steve Watson

Many of them have maintained lifelong friendships, something greatly enhanced these days by the existence of social media. Like many high school graduates, they eventually found themselves dispersed about the globe.

This festival coincides with their 45th year high school reunion, as they gather together in Darien during the first weekend of August. 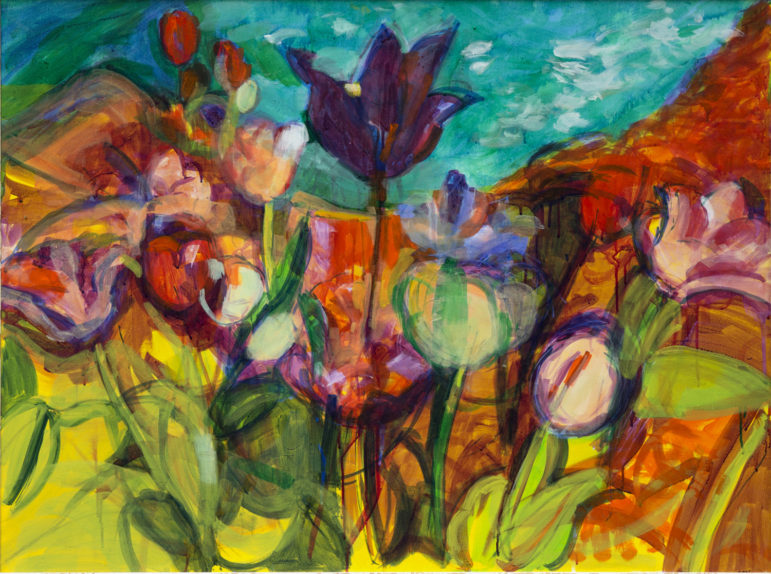 The visual arts exhibition will be on display from Saturday, Aug. 4 to Saturday, Aug. 25, with an opening reception for the artists from 6:30 to 8 p.m., Friday, Aug. 3. It will feature paintings, drawings, prints, photography, hand blown glass, illustrated books and an unusual collection of snow globes.

The performing arts celebration will feature a variety of “brief but spectacular” performances on Saturday afternoon, Aug. 4, beginning at 3 p.m. It will include vocal performances and performances on piano, French horn, flute and acoustic guitar, and conclude with a group vocal medley.

All events are open to the public free of charge. 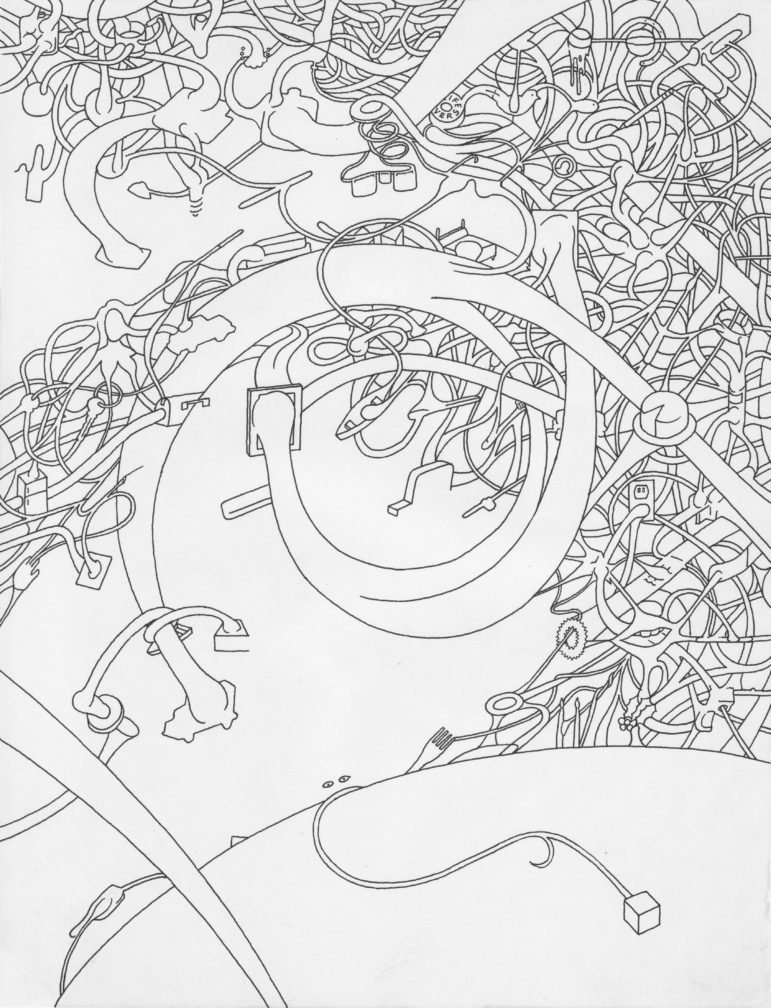 “They’re All The Same Except They’re All Different: All Connected,” a freehand ink drawing by Jim Hett.