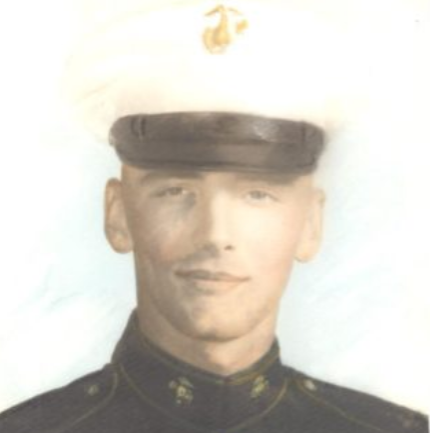 Peter E. Ozols, a resident of Darien, passed away on Sunday, July 15 at Norwalk Hospital. He was 79. 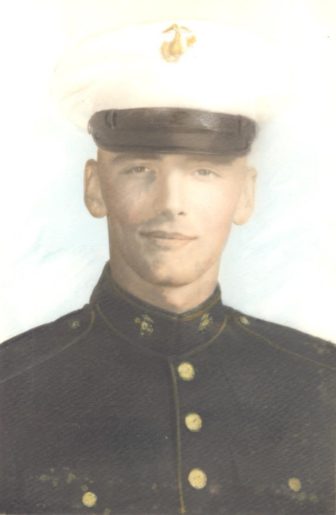 Born on April 5, 1939 in Riga, Latvia, he was the son of the late Ernest and Wilhelmina (Germanis) Ozols.

Peter left Latvia in 1944 to escape from communism to war torn German occupied Poland. He immigrated to the United States in 1949 and settled in North Dakota and
then moved to New York state and eventually to Stamford.

He worked for the Standard News at the age of 15 and while there met his wife, Margaret Ienner. Peter graduated from Stamford High School and attended the University of Connecticut.

Peter was the owner of Van Guard Moving and Storage. He served with the Marine
Corps from 1959 to 1963. Peter was a member of the John Birch Society. He loved
spending time with his grandchildren.

He was welcomed into heaven by his loving wife, Margaret “Peggy” Ozols who predeceased him on Oct. 4, 2004.

Peter is survived by his children: Margaret “PJ” Conrad of Darien and Peter D. Ozols of
Norwalk; his grandchildren: Brittany, Taylor Marie, Katherine and Christopher Conrad, Heather Velez and Amy Ozols; and a great grandchild, James Velez. He is also survived by a sister, Antra Richardson of New Canaan.