An assistant principal at North Mianus School in Greenwich has accepted a special education teaching position at Tokeneke Elementary School. 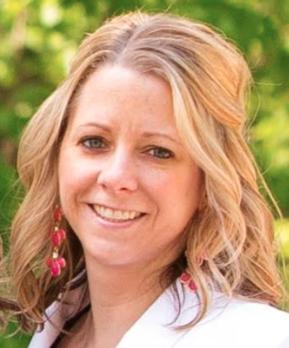 The move appears to be at the last minute — even after the last minute: Kathleen “Kat” Brunswick’s last day with the Greenwich school district will be Sept. 14. District officials said the search for her replacement would begin immediately.

— This article is from a Greenwich Public Schools announcement.

“My time at North Mianus and with the Greenwich Public Schools has been filled with wonderful memories that I will take with me forever,” Brunswick said.

“The staff at NMS and those colleagues with whom I have worked across the District are truly one in a million and some of the best educators I have ever worked with. They each bring a strength and skill set to this district which benefits the students of the Greenwich Public Schools.”

She began teaching for the Greenwich Public Schools in 2007 as a special education teacher for Parkway School, before moving to Glenville School in 2011. Brunswick has a strong background and experience in meeting the needs of all learners and also served as a site administrator for the GPS Summer School Program for summers 2013 to 2016.

Brunswick received a bachelor of arts degree in communications in 2003 from the University of Dayton in Dayton, OH. She received a master of education in special education in 2005 from Xavier University in Cincinnati; and a certificate of advanced studies in educational leadership in 2011 from Sacred Heart University in Fairfield.