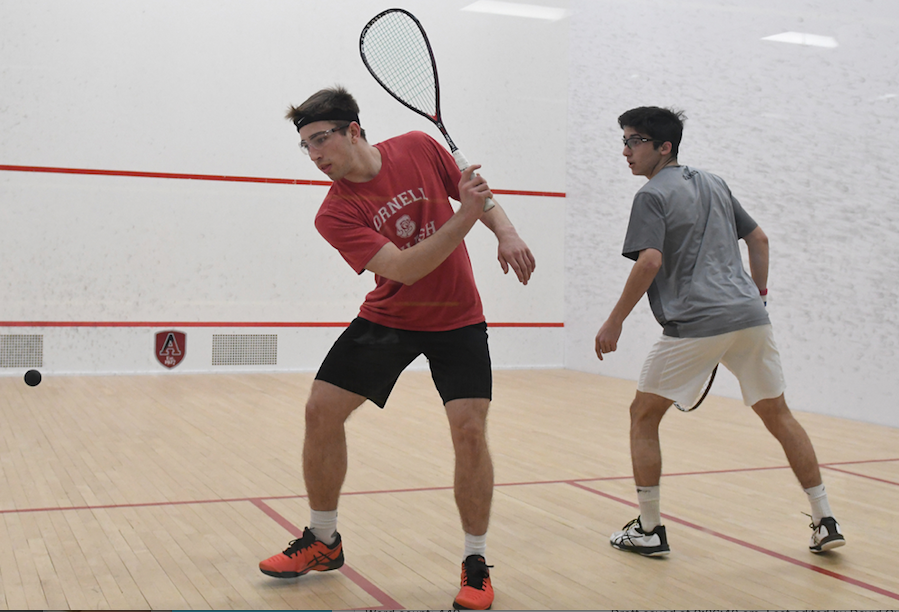 The Greens Farms Academy squash programs to compete on the national level last week, with some Darien residents stepping up in a big way.

Here’s a rundown of what happened:

It was a weekend of growth, both figurative and literal, as the Greens Farms Academy boys squash team placed sixth in the 2020 US Squash Division IV High School National Championship tournament.

The Dragons—a team that boasts just one senior and two middle schoolers amongst its top seven—were seeded eighth in the 16-team tier. They lost twice in the tourney—once to the eventual national Div. IV champ and once to the top-seeded team.

GFA opened the tournament on Friday with a thrilling 4-3 win over Friends School of Baltimore, with eighth-grader Oscar Hecker (Westport) clinching the match with the Dragons’ fourth point. 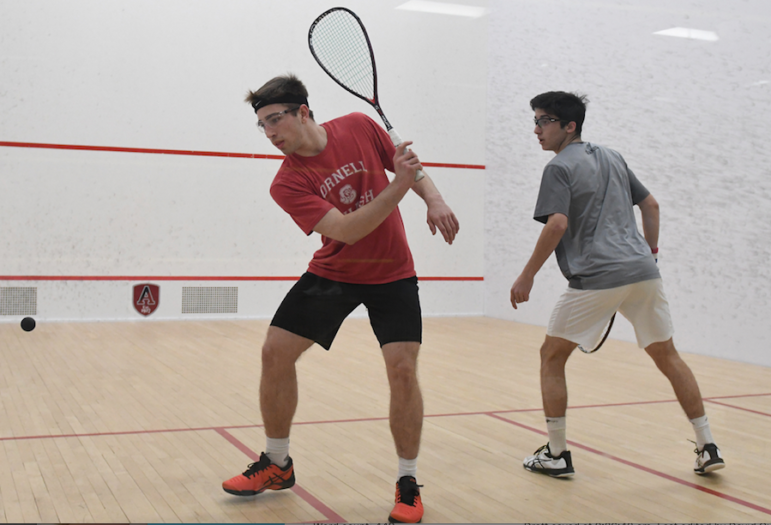 On Saturday, the Dragons faced eventual tourney champ St. George’s of Rhode Island in the quarterfinals, falling by a 6-1 score to fall into the consolation round.

Later in the day, GFA then bested Darien by a 6-1 score to advance to the Classic Plate finals where top-seeded Mary Institute and Saint Louis Country Day School won by a 5-2 score.

Will Sarbinowski (Darien) and Max Laferriere (Southport) both won three matches over the course of the tournament while Hecker added two more victories.

Every member of the team—which included senior captain Blake Newcomer (Greenwich), Brady Melnick (Westport), Michael Fotin (Westport) and Eddie Xue (Westport)—posted other wins along the journey to help the team’s chase through both brackets.

The Dragons head to the Brunswick School in Greenwich for the New England Championships, on Friday and Saturday.

In her final match of the 2020 U.S. Squash National Division 5 tournament this weekend, Greens Farms Academy’s Annabelle Kreitler (Fairfield) found herself down 10-7 in the fifth and decisive game of her match. 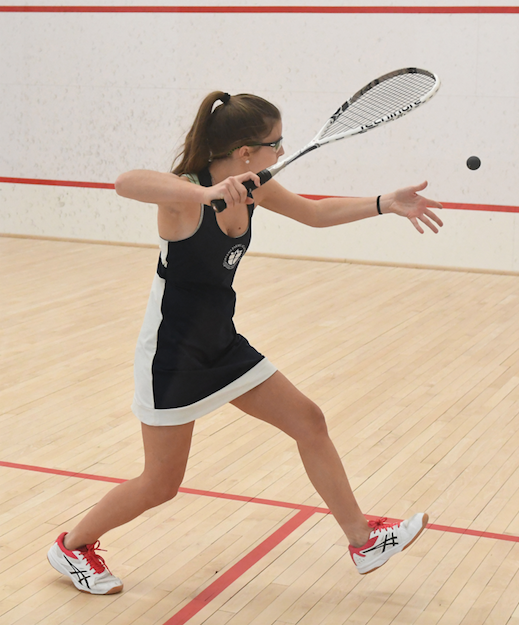 Keely O’Shea of Darien on the squash court

She came all the way back to win in part of GFA’s 5-2 win over Garrison Forest, which gave the Dragons m the consolation bracket title and capped off a strong weekend for the Dragons, who finished ninth out of 16 teams.

GFA likely would have won the tournament’s opening match, as well, if not for a forfeit due to illness in the team’s 4-3 loss to Bronxville.

From there, though, GFA—one of the lower seeded teams in the tournament—ran the table posting wins over Brookline (Mass) High School (6-1), Staples (4-3) and Garrison Forest.

Clare Foley (Southport) and Anya Bettegowda (Wilton) both earned victories, as well, as GFA posted a 3-1 match mark over the weekend.