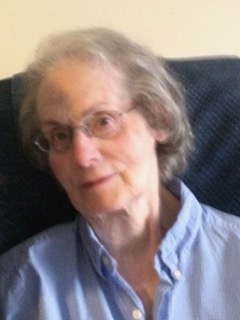 Grace Cummings passed away on June 3.

Grace Ann Cummings passed away peacefully the evening of June 3.

Grace Cummings passed away on June 3.

She was the widow of John (Jack) G. Cummings who preceded her in death in July 1995. Grace was the daughter of the late William and Catherine (Higgins) Lustig and spent her early years surrounded by her extended family.

She often spoke of her childhood and was appreciative of the efforts and sacrifices her parents made to raise her and provide her with an education. She and Jack married in May of 1954 and resided in Bronx, New York, in the neighborhood in which they were born.

Grace was a graduate of the College of New Rochelle, earning a bachelors degree in education. She taught elementary students at St. Raymond’s in the Bronx and then devoted herself to raising her family. She and Jack moved to Darien in 1972 with Grace subsequently moving to Bethel in 2015.

The family would like to express their immeasurable gratitude to Joan Bacchus, whose years of devotion to Grace’s well-being were a testament to the strong faith and selfless love that resides in her heart. The family is also appreciative of the care shown by Clarribel and Faith during Grace’s final months.