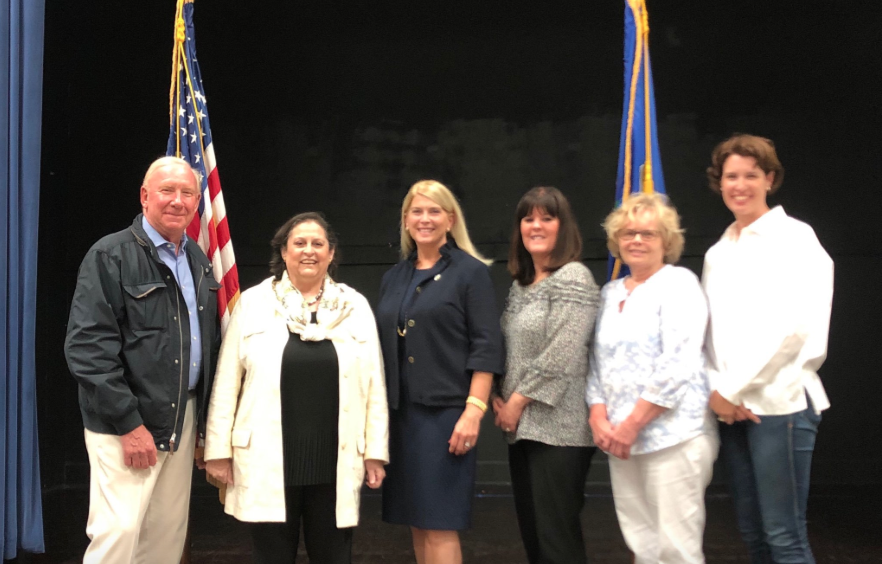 Some of the Republican candidates

The entire slate of candidates endorsed by the Republican Town Committee was endorsed by a Republican voters caucus held Monday night. The caucus for Democrats is scheduled to be held tonight, Tuesday, July 23.

“Honored beyond words to be nominated to serve a 5th term as Darien’s First Selectman along with an exceptional team of dedicated board and commission volunteers!” First Selectman Jayme Stevenson tweeted at 7:59 p.m. with a picture of many of the candidates. 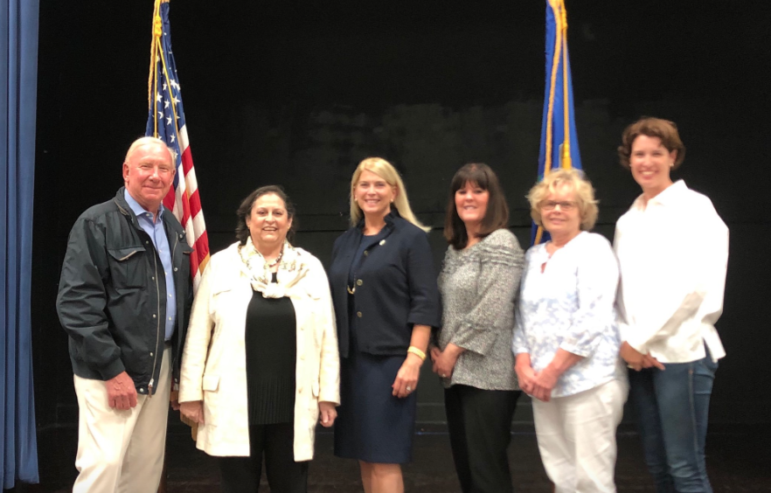 Some of the Republican candidates

Unless individual candidates face a primary (which would be triggered by a petition campaign), here’s the GOP slate for the Nov. 5 election: