I’m unnerved when I hear that morbid sound of trees being dismembered, limb by limb until they’re pulverized into saw dust. 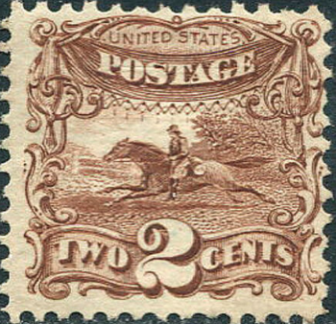 It’s a racket outside my office window in Darien this morning. In the backyard of a home that abuts our parking lot, I can see a red band tied around the trunk of the huge tree, which a tree cutter in a cherry picker kills, branch by branch, without ceremony.

I don’t know why people so easily kill trees, but it’s done with reckless abandon, and watching each limb cut and remain suspended in the air for a while incenses me.

Last weekend, I heard the same jarring, tree-killing sound of a chainsaw in a neighbor’s yard on McKinley Street in Rowayton, and the weekend earlier, it interrupted a visit to a friend’s home in Hilton Head, South Carolina. There, a neighbor had a beautiful, gigantic tree removed just hours after we sat on my friend’s porch admiring its few branches that formed an umbrella over us. We imagined the home it provided to birds who nest in it and as well as the insects they fatten up on, and all the other animals it provides shelter and food for. It was simply lovely and rooted just a few hundred feet from the ocean’s edge.

Maybe the neighbor called for the tree’s execution in advance of hurricane season; we haven’t a clue, but it was an assault ignorant of the tree’s importance. The neighbor was also oblivious to the benefits of an urban tree canopy, and anyone’s commitment to being stewards of trees, birds and wildlife. That neighbor never considered a conflict with anyone over the removal of a tree, or why there needs to be an open discussion about how crucial it is to leave healthy trees standing to combat the climate crisis on a planet more and more crowded by humans and their consumptive habits.

Trees are the planet’s lungs. They help tackle climate change as they absorb carbon dioxide and clean the air. When we chop healthy trees down, they release the carbon dioxide they had stored.

The question to ask for Earth Day is how do we increase the awareness of the benefits of an urban tree canopy in every community? We start by acknowledging that trees are not objects that are ours to kill, and that killing them is as bad for the Earth as our reliance on fossil fuels. And we need to fight for better protections for trees from local officials.