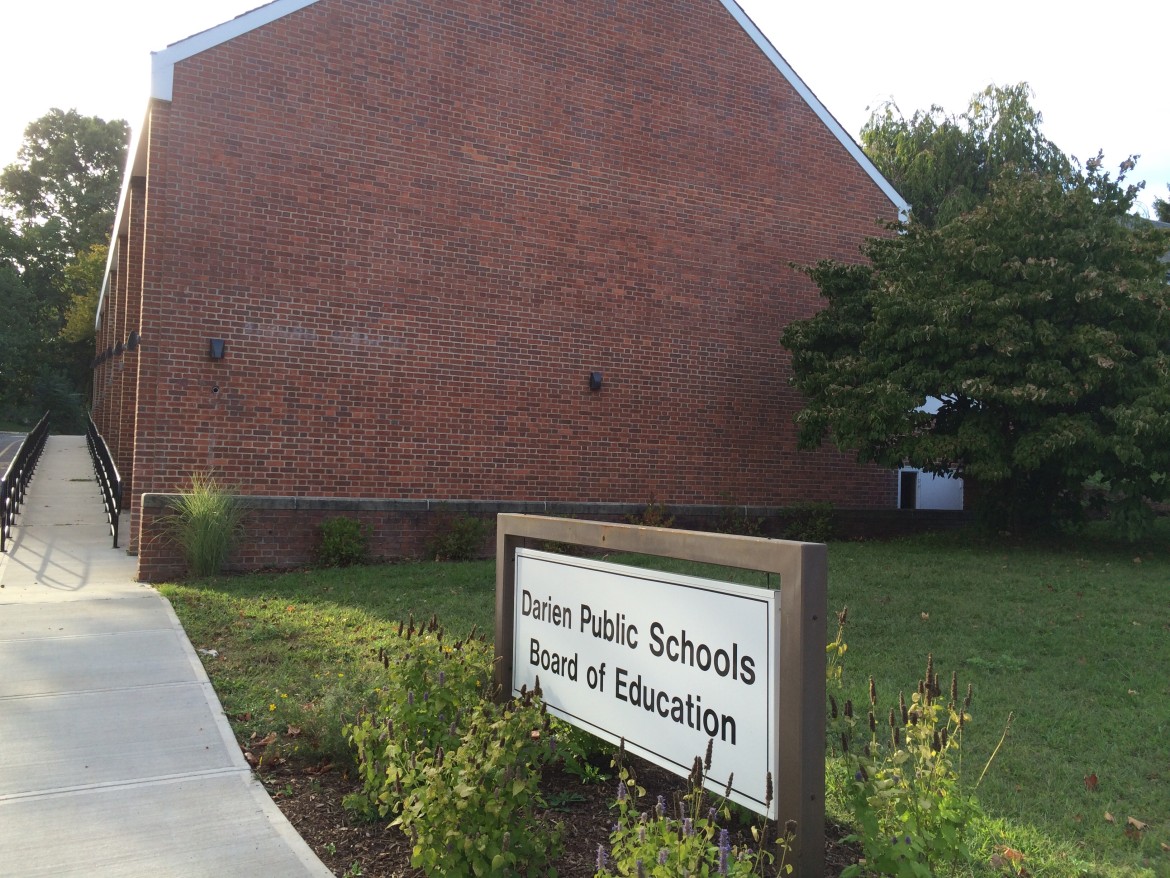 In a unanimous vote, the Darien Board of Education approved the hiring of Dr. Elliott Landon, former superintendent of Westport Public schools as the interim superintendent in Darien for one year, starting July 1.

Landon replaces Dan Brenner, who submitted his resignation to the board on May 30 in order to become director of the United Nations International School in New York City.

Landon “brings a wealth of experience as a superintendent, most recently of the Westport Schools from 1999 to 2016,” the Board of Education said in a news release, including stints as superintendent in three other school districts, two of them in New York state.

Before he led Westport schools, where he served 17 years, Landon served as superintendent of schools for 10 years in Long Beach, NY, three years in Garden City, NY  and nine years in Ridgefield.

Since leaving Westport Public Schools, Landon has been a mediator and arbitrator for school districts in the New York City area, according to his LinkedIn account.

After graduating from James Madison High School in Brooklyn, he received his bachelor’s degree from Brooklyn College, his master’s degree in education from Columbia Teachers College and a certificate of mediation from the Qunnipiac University School of Law.