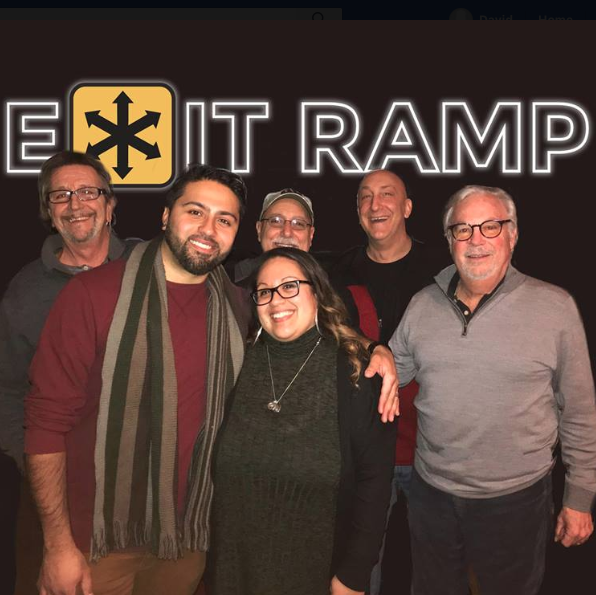 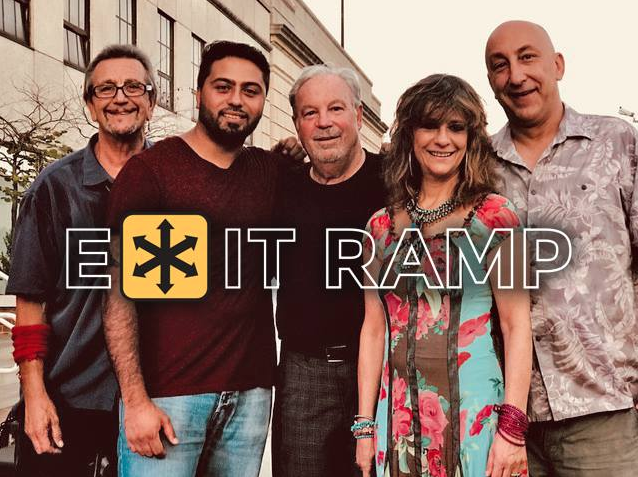 Formed in 2017 for special event performances, Exit Ramp features some of the best musicians in the area who’ve played individually and together for decades and in multiple bands:

The group’s playlist consists of of contemporary rock and neo-soul, clean and powerfully delivered, including: Maroon5, Bruno Mars, Amy Winehouse, Ed Sheeran, Billy Joel, Kings of Leon among others you know well and dance to.

The concerts are being funded by Baywater Properties and Grove Street Plaza, through the support of our retail tenants and the Darien Chamber of Commerce.

All that we are asking in return is that the people of Darien and neighboring towns think about shopping locally, and support our local businesses.

— You can find more about Exit Ramp on Facebook.