Christina Baker Kline, author of A Piece of the World, will be the Darien Library’s featured speaker at 7 p.m., Thursday, March 30.

From the No. 1 New York Times bestselling author of the smash bestseller Orphan Train, a stunning and atmospheric novel of friendship, passion, and art, inspired by Andrew Wyeth’s mysterious and iconic painting Christina’s World. 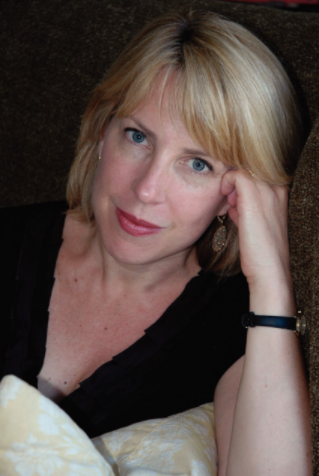 To Christina Olson, the entire world was her family’s remote farm in the small coastal town of Cushing, Maine.

Born in the home her family had lived in for generations, and increasingly incapacitated by illness, Christina seemed destined for a small life.

Instead, for more than twenty years, she was host and inspiration for the artist Andrew Wyeth, and became the subject of one of the best known American paintings of the twentieth century.

Christina Baker Kline interweaves fact and fiction in a powerful novel that illuminates a little-known part of America’s history.

Bringing into focus the flesh-and-blood woman behind the portrait, she vividly imagines the life of a woman with a complicated relationship to her family and her past, and a special bond with one of our greatest modern artists. 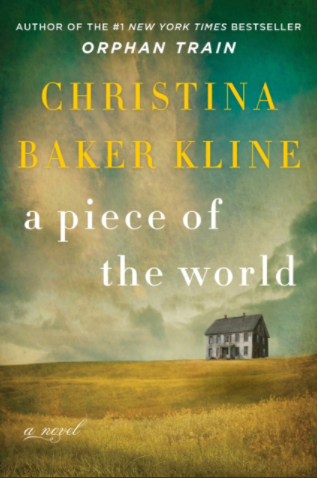 Christina Baker Kline is a graduate of Yale, Cambridge, and the University of Virginia, where she was a Henry Hoyns Fellow in Fiction Writing.

She has taught fiction and nonfiction writing, poetry, English literature, literary theory, and women’s studies at Yale, NYU, and Drew University, and served as Writer-in-Residence at Fordham University for four years.

She is a recipient of several Geraldine R. Dodge Foundation Fellowships and Writer-in-Residence Fellowships at the Virginia Center for the Creative Arts.

Kline has written five other novels — Orphan Train, The Way Life Should Be, Sweet Water, Bird in Hand, and Desire Lines — and written or edited five works of nonfiction.

Her 2013 novel Orphan Train spent more than two years on the New York Times bestseller list, including five weeks at No. 1, and was published in 40 countries.