The Darien July 4 Push-n-Pull parade, now in its 14th year, takes place Wednesday, when kids, their parents and parade organizers gather at Goodwives Shopping Center, then march through town to Tilley Pond Park. 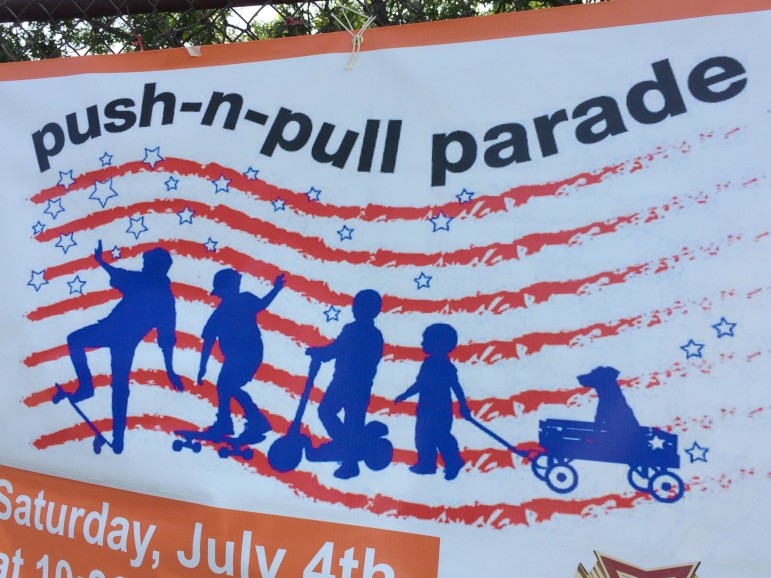 Children and their parents or caregivers walk or use non-motorized devices (bikes, scooters, strollers, wagons, floats). Participants may decorate their vehicles before the start of the parade.

Mary Ann Hall’s Music for Children will be perform in the Goodwives Shopping Center while parade participants gather before the marching begins at 10:30 a.m.

The parade should reach Tilley Pond Park around 11 a.m., and activities in the park should conclude before 1 p.m.

Motorists are advised to avoid the downtown area during the parade due to traffic restrictions that could cause possible delays.

This year the Post Road will be closed from Brookside Road to West Avenue for the duration of the parade. 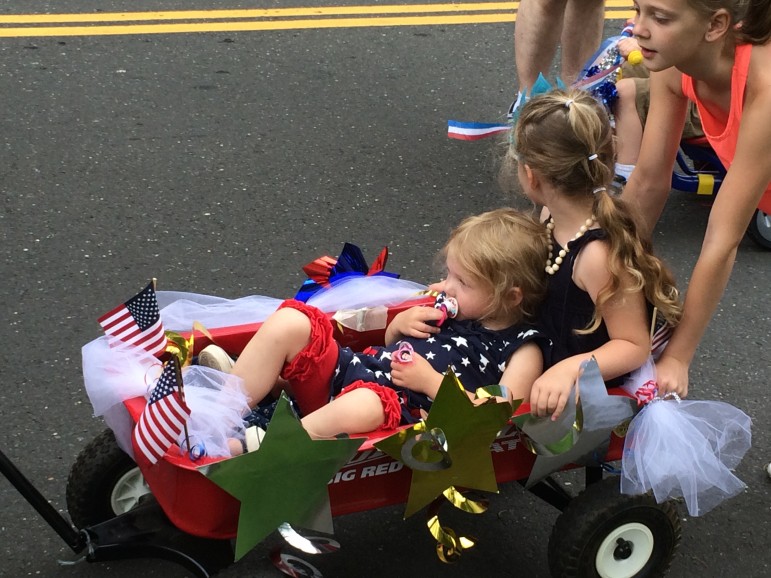