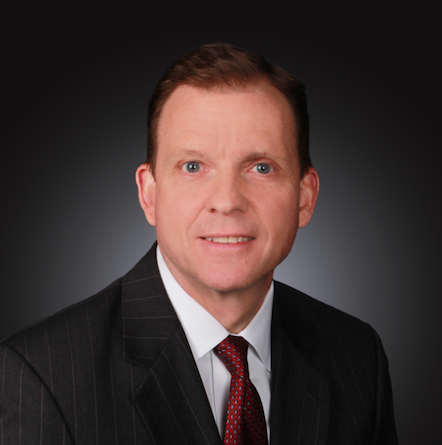 Eric Joseph Bergwall of Darien lost his battle against cancer at New York- Presbyterian, Columbia Hospital on Dec. 13. He was 58. 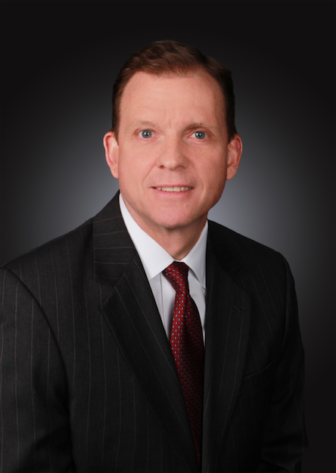 He was born in Summit, New Jersey on June 19, 1961, to Joseph Baird Bergwall and Mary Eleanor Emmitt Bergwall who predeceased him.

Eric treasured his time in Hanover, partaking in all that the school offered and departing with dozens of lifelong friendships. He was beloved by his classmates for his sardonic wit, his unremitting loyalty and his joie de vivre.

Eric’s entire career was in real estate, and his extensive knowledge of both equity and debt provided him with a rare ability to quickly identify both value and risks. These skills enabled Eric to build a very successful track record and he was highly regarded throughout the industry. Eric enjoyed mentoring young talent and was always willing to teach and nurture people across the real estate industry.

Eric married late, having waited for the right woman — the stranger he happened to see across a crowded bar while out in New York City with his business school friends. He and Donna were married in New York City in 1997.

Spending time with his family was always his number one priority. He enjoyed cheering Emily and Chris on at soccer games and raucously applauding Matt’s musical performances. Eric enjoyed the simple things in life like reading, movies, music and good conversation about anything and everything.

Eric was a dedicated employee, a devoted family man, a caring son, a kind sibling and a loyal friend. He was a rare and wonderful thing: A GOOD MAN.

A Memorial Service will be held at 1 p.m., Friday, Dec. 20 at the First Congregational Church, 14 Brookside Road, Darien. The family will be greeting friends and relatives at a reception after the service at the church.

In lieu of flowers, the family requests memorial donations be made to The Lustgarten Foundation.