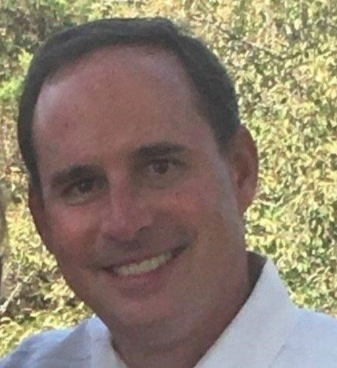 David was born in Darien on July 21, 1975. He moved to St. Louis and attended St. Louis Country Day School graduating in 1994. He then graduated from Southern Methodist University in 1998. David was a senior vice president at the insurance brokerage firm AssuredPartners of Missouri.

The family would like to express their appreciation to the doctors, nurses and the entire staff of Mercy Hospital ICU. The care and kindness that they provided will never be forgotten.

The family will receive friends from 3 to 7 p.m., July 1, 2020 at the Lupton Chapel, 7233 Delmar Blvd., University City on Wednesday. Social distancing will be observed. Interment will be private.

In lieu of flowers, donations in David’s memory may be made to Mercy Hospital ICU, 615 S. New Ballas Road, St. Louis 63141 or to the charity of one’s choice.

— This obituary previously was published by the St. Louis Post-Dispatch