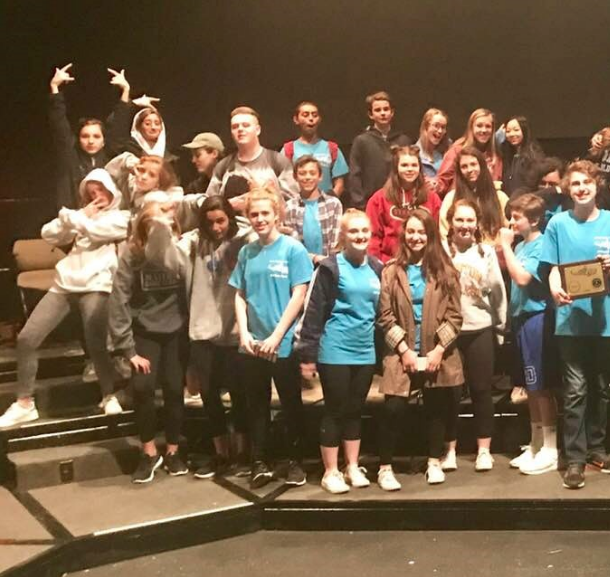 Left side of picture

Take a look at these images. They’d be fine at a family picnic or among friends. The purpose of the school trip where the picture was taken was different. The picture should reflect that difference.

The two images below are taken from one picture published by the Darien Public Schools Music Department. We’ve reprinted the text from the same Music Department blog post where the picture came from.

The next time you come across a Darien Board of Education member, the superintendent, the high school principal or the head of the Music Department or a music teacher at the high school, please politely give them a piece of your mind, whatever you think about the propriety of this.

Is it the worst thing going on in the high school? We strongly doubt that. It’s simply a problem. (Here’s a worse problem at various schools in the area.)

So some will call us just a fuddy duddy, an old man yelling at kids to get off his lawn, etc., etc., etc. OK. Just note that we’re directing our objection where it belongs: At the high school administration, and indirectly at parents who haven’t taught their kids that this is not the way to present themselves.

And don’t tell us that it’s difficult to change this. It simply isn’t.

Left side of picture 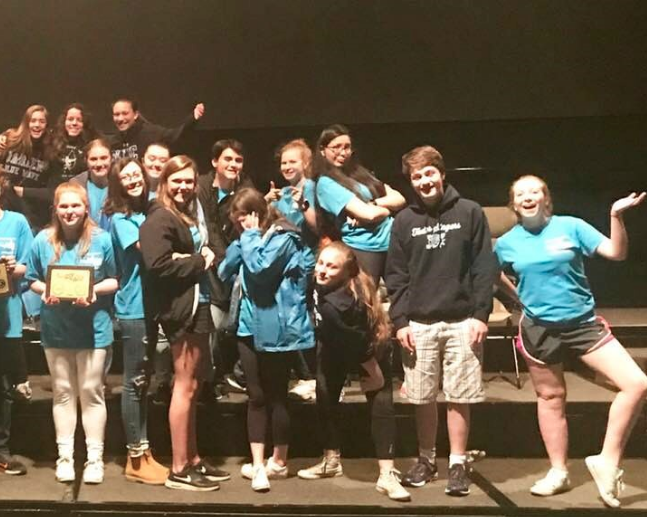 Right side of the same photo

And we’ll note that most of the pictures that come from the high school and from the Music Department blog show students not behaving like this, and we never see it from students in the younger grades. And we’re not seeing it from plenty of the students in this picture. That tells you how manageable this is.

We also published on Monday a photo from a separate announcement about the Paraguayan ambassador visiting a Darien High School Spanish class. On Facebook, we posted this comment below the picture:

Since this editorial was posted, we’ve received an email and two phone calls, along with a comment posted below, telling us that the students in the picture were asked for a funny pose. The editorial was directed at school district officials and employees and parents, not the students — but we did, as any sane person would, assume that the kids were acting as kids on their own and weren’t asked to pose in a funny way.

One of the callers said she was the parent who took the picture. In and of itself, the picture isn’t the problem. The problem is that it was posted as a representation of the Darien High School group. If it wasn’t the students being disrespectful to their school, band and the organizers of the event, then it was those involved in posting the picture.

An explanation on the blog that the kids were asked to pose that way would have changed our objection: It still isn’t an appropriate picture for a public blog representing the school district, but if there are special circumstances like kids being encouraged to act silly, the people posting on the blog have an obligation to everybody to make that clear.

Clearly an apology is owed to the students, the school and the organizers of the event. And not by us.