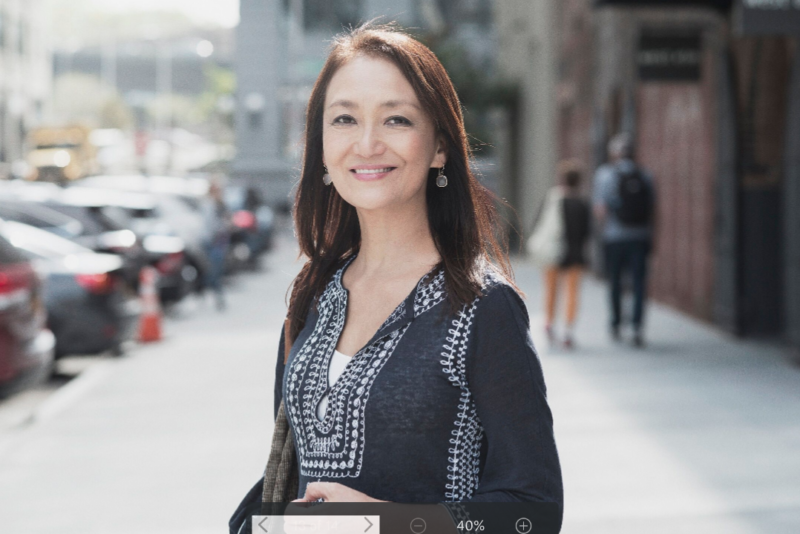 Megumi Sasaki, director and producer of Whale of a Tale

Can a proud 400-year-old whaling tradition survive a tsunami of modern animal-rights activism and colliding forces of globalism vs. localism? A Whale of a Tale reveals the complex story behind the ongoing debate.

You can see the movie and take part in a question-and-answer session with the filmmaker, Megumi Sasaki, on Wednesday night, Dec. 5 at the Avon Theatre in Stamford. The event starts at 7:30 p.m.

— an announcement from Avon Theatre, with added information from elsewhere, as noted

In 2010, Taiji, a sleepy fishing town in Japan, suddenly found itself in the worldwide media spotlight. 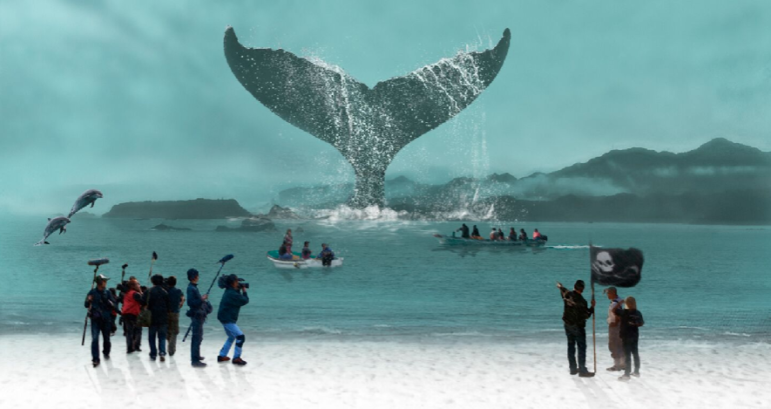 Publicity image for A Whale of a Tale

A Whale of a Tale poster images

The Cove, a documentary denouncing the town’s longstanding whale and dolphin hunting traditions, won an Academy Award and almost overnight, Taiji became the go-to destination and battleground for activists from around the world.

Told through a wide range of characters including local fishermen, international activists and an American journalist (and long-time Japanese resident), A Whale of a Tale unearths a deep divide in eastern and western thought about nature and wildlife and cultural sensitivity in the face of global activism.

The film is not rated. You can buy tickets at the box office or online here.

“Presented as a counterweight to “The Cove” — Louie Psihoyos’s Oscar-winning 2009 documentary about dolphin capture and slaughter in Taiji, Japan — Megumi Sasaki’s “A Whale of a Tale” is a rambling blend of complaint, tourism and straw-men arguments. What it’s not is persuasive.”

— “Review: ‘A Whale of a Tale’ Fights Back Against ‘The Cove’” by Jeannette Catsoulis, New York Times, Aug. 16)

Sasaki concludes the interview by saying that she isn’t an activist or out to take sides. “I just wanted to show what’s going on because the people of Taiji weren’t about to do that for themselves,” she says. “I’m hoping that this documentary will prompt both sides to come to a better understanding and allow them to start talking to each other a little bit more. If nothing else, it’s a start.”

“’This town of Taiji has been totally bullied by the international community but I made it clear to the fishermen that I’m not going to take sides,’ she says. ‘I’m not here to change minds, I’m not an activist, I’m a storyteller. I want people to think about new perspectives because the world is complicated, it’s not black and white.

“’There are universal themes about how we coexist. Things are so divided in the world, we don’t listen to each other, we demonize the other side of the argument. This is just a microcosm of that.’”

— “Beyond The Cove: what happened after the Oscar-winning documentary?” The Guardian, Aug. 14

— “‘A Whale of a Tale’ Seeks to Correct the Image of Japanese Whaling” Village Voice, Aug. 15 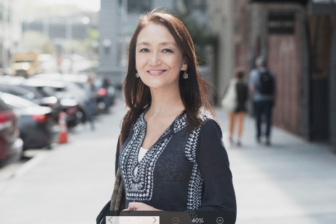 Megumi Sasaki, director and producer of “Whale of a Tale”

In 2008, filmmaker Megumi Sasaki directed and produced her first feature-length documentary Herb & Dorothy, about legendary New York art collectors Herb and Dorothy Vogel. The film went on to win top honors at many international film festivals and was released theatrically nationwide and as a part of PBS’s Independent Lens series.

A Whale of a Tale, her third feature length documentary, had its world premiere at the Busan International Film Festival in South Korea and has won awards in many other festivals worldwide.

In August 2017, Sasaki published her first book with the same title of the film in Japanese, Okujirasama, for which she was awarded the Science Journalist Award in 2018. Her book depicts the story of the film’s production and the in-depth historical and religious background information of the whaling controversy.