The 2019 Presidential proclamation will be read by First Selectman Jayme Stevenson. Many local and state officials have been invited and the public is encouraged to attend.

In anticipation of Veterans Day on Monday the 11th, schools in Darien will also be honoring our veterans. It is a day where those whom our children know as father, mother, grandfather, grandmother, aunt and uncle, brother or sister, can be recognized as people whose sacrifice and willingness to serve our country, exemplify the qualities we should instill in our children. 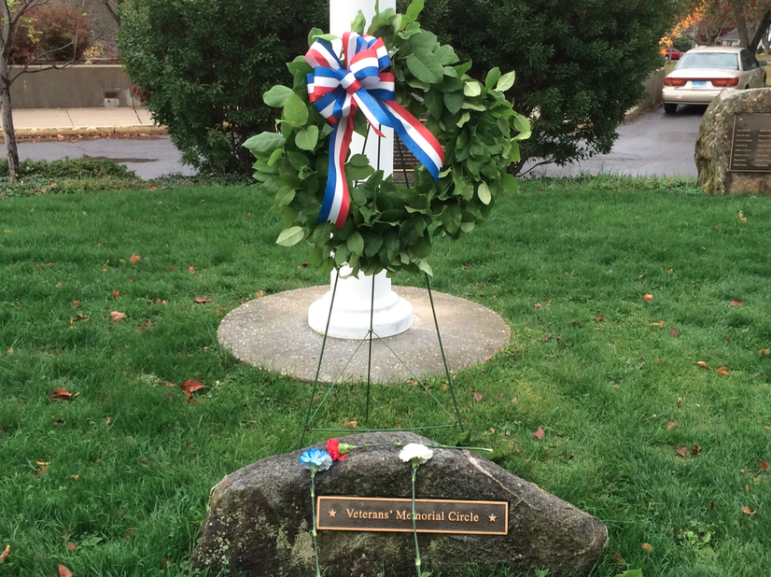 Nov. 11, Veteran’s Day is a tribute to military veterans who have served in the U.S. Armed Forces. Originating in 1919 when President Woodrow Wilson marked a year since the end of the First World War, the day coincides with other days of remembrance around the world including Armistice Day in the United Kingdom and Remembrance Day across the Commonwealth of Nations. 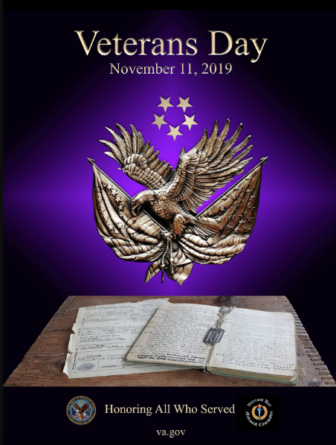 Each year, the federal government creates a poster for Veterans Day. This is the 2019 poster.

In 1918, the cessation of fighting on the Western Front occurred at 11am Paris time, on the 11th day of the 11th month. This was in accordance with the armistice signed at 5 am that morning in Compiegne, France.

In 1919 ceremonies were held in the United States, England, France and Belgium to commemorate the date and time of the implementation of the armistice agreement. Since 1954, we commemorate it as Veterans Day, observed at the 11th hour, of the 11th day of the 11th month.

We may not have found peace in the world, but we still strive for it. And we honor those who were and are willing to fight for it.