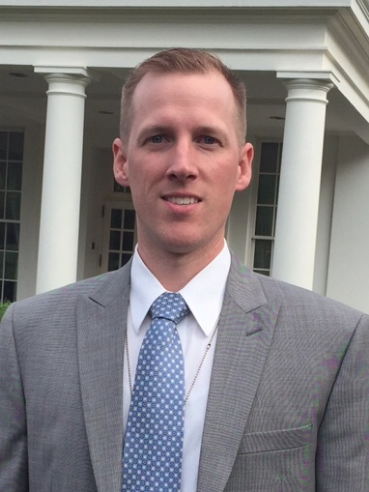 Darien Police Patrol Sgt. Jeremiah Johnson won’t be on duty at 10 a.m. on Friday, May 4, whatever shift he’s on.

Instead, he’ll be about to deliver the keynote address at the 2018 Western Research Day conference at Western Connecticut State University in Danbury. And they’ll be addressing him as “Dr. Johnson” because he is one. 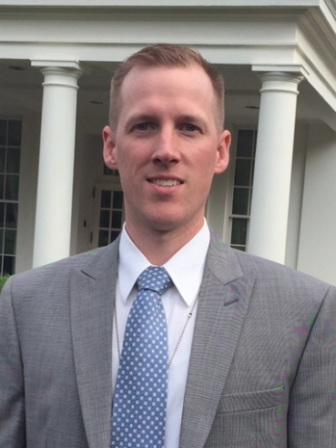 Johnson, who received his Ph.D. in 2015, is described in the online conference materials as being “employed at the University of New Haven, where he is an appointed practitioner in residence at the Henry C. Lee College of Criminal Justice. He formerly taught in an adjunct capacity for the Justice and Law Division of the Ancell School of Business at Western Connecticut State University from 2013-2017.”

Johnson’s talk appears to be appropriately abstruse for an academic with a doctorate speaking to academics on research: It’s titled The Significance of Non-Significant Findings: Negative Results from a Randomized Control Trial (RCT) of Patrol Visibility. This Web page has an abstract describing what that presentation is all about, but the description doesn’t seem to be for the general reader.

The biographical description of Johnson on the same Web page also includes this:

“Jeremiah is affiliated with the Police Foundation in Washington DC, where he proudly serves as a policing fellow and the National Institute of Justice, where he was recently selected as a Law Enforcement Advancing Data and Science (LEADS) Program Scholar.

“He has served as an accreditation assessor for the State of Connecticut since 2011 and is an appointed member of the Connecticut Interlocal Risk Management Agency (CIRMA) Law Enforcement Advisory Committee.

“Jeremiah was an invited observer at the November, 2012 Harvard Kennedy School Executive Session on Policing and Public Safety and was an invited guest of the White House for a 21st Century Policing Briefing which was convened on June 30, 2016.”