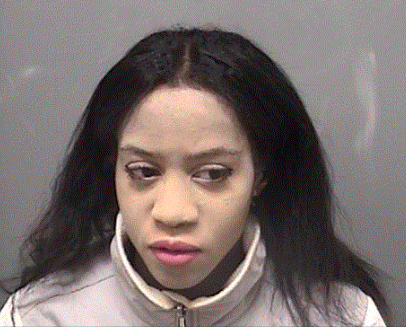 For the fifth time since September, a Darien woman has been charged by police, most recently on a disorderly conduct charge connected with a minor domestic violence incident, her second one in Darien.

Adaobi Kurylov and a man she was in a confrontation with were each charged with disorderly conduct after an incident on Tuesday, April 10 in the Avalon Darien apartment complex off of Hollow Tree Ridge Road, police said.

This is how Darien police described the incident, including accusations not proven in court: 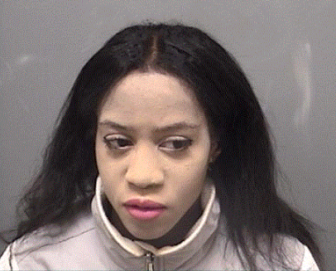 As part of a divorce agreement, the man was giving a vehicle to Kurylov, and on Tuesday he went to Avalon Darien to deliver a case of water to her and take the license plates off the vehicle, the man told police.

When Kurylov learned he had removed the license plates, she became angry, and an argument took place. The man said he tried to walk away and leave, but Adaobi followed him and “smacked” his telephone out of his hand. He wasn’t injured, but he called police to report the incident. The call came in just before 11 p.m.

This was not the first domestic violence incident in which she was charged. On March 10, he reported to police that she had assaulted him. Police saw he had cuts on his lips, a red mark next to his eye and a scratch on his neck. She was charged on March 13 with third-degree assault and disorderly conduct.

When police arrived, they also questioned Kurylov. She told police she was angry that the man had removed the license plates and said he had no right to do so. She said that during the argument he grabbed her wrist and she sustained an injury, although the police officers saw no sign of it. She refused medical attention.

Both the man and Kurylov were told to appear the next day, Wednesday, April 11 in state Superior Court in Stamford.

Along with the March 10 incident, these previous incidents are all based on police accounts and include accusations not proven in court:

On Sept. 9 in New Canaan, police were called when at least one driver told them Kurylov was riding her bicycle in the middle of the road, refusing to move to let cars pass.

According to the Connecticut Judicial Branch website, Kurylov has two current court cases, including the most recent one, and a bail commissioner’s letter has been sent to her for the other one (which could be this case), reminding her to come to court.

On Jan. 15, a New Canaan police officer spotted Kurylov on her bike in downtown New Canaan and, knowing she was wanted on a charge of failing to appear in court in connection with the Sept. 9 incident, the officer stopped her.