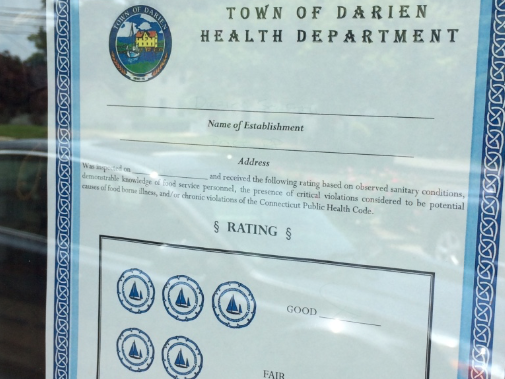 Six restaurants in Darien and Darien High School were inspected by Darien Health Department sanitarians in the most recently released reports.