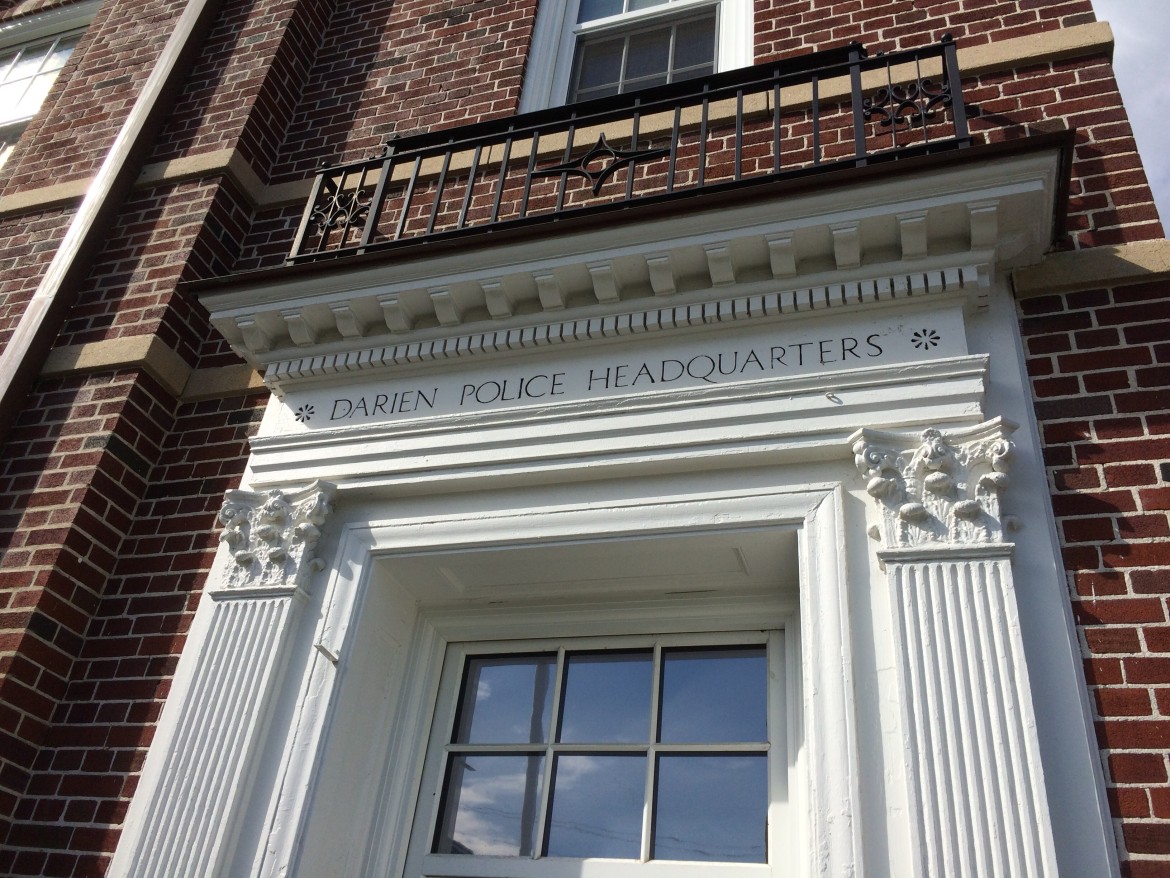 Here’s a long quote from a news release Darien police issued Friday with advice for preventing a “distraction burglary” — when one person distracts a householder while another sneaks in a home to steal from it (after one such incident happened on Thursday):

Distraction burglary is a crime in which elderly persons are often the targets but not always. The perpetrator seeks to draw a resident out of the house or into the basement on a pretext. While the resident is occupied, an accomplice enters the home and steals valuables such as money and jewelry. Thieves may also take papers with the intent of committing identity theft. In a variation, the accomplice enters the dwelling by a second door while the resident is occupied at the other door.

To prevent distraction burglary, be suspicious of anyone who comes to your door under any of these guises:

In the case of someone claiming to be on official business, it’s a good idea to ask for identification, but that can be faked. It’s a better idea to call the agency and confirm that there are legitimate workers in the area. Be especially suspicious of anyone who wants access to your home.

Elderly individuals may be targeted for the following reasons:

If a suspicious incident occurs, contact the Darien Police Department immediately to prevent others in your area from being victimized. It is especially important that victims do not let their embarrassment about falling for a ruse keep them from reporting the crimes.

Do not let down your guard even if the person knocking on your door is female or has children in tow. This is another strategy for getting residents to relax their guard.

Be Safe. Be Smart.

Editor’s note: Aquarion Water Company also has advice for customers when someone claiming to be from the utility knocks on the door.

One thought on “Prevent this Crime: Distraction Burglary”