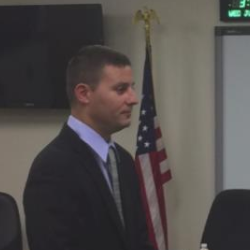 The Darien Police Department has hired a new officer with a year-and-a-half experience on the New Haven police force and previous work as a psychiatric technician at Stamford Hospital.

Because he’s already gone through a police academy, the department won’t have to pay for Officer Burr “BJ” Allen’s training.

Burr was sworn in shortly before Wednesday’s regular, 4 p.m. Police Commission meeting. Darien police issued a news release about the hiring, which said in part:

Officer Allen grew up in New Canaan, graduating high school from the Berkshire School in Massachusetts. He continued his education at Susquehanna University in Selinsgrove, Penn. , where he was a member of both the football and lacrosse teams.

Officer Allen was sworn in at a meeting of the Darien Police Commission on July 5, 2017. When asked about the transition from New Haven to Darien, Allen stated “I’m really excited about working in a town similar to the one I grew up in.”

Allen resides in Westport with his girlfriend of five years, and enjoys staying active and being involved in sports. 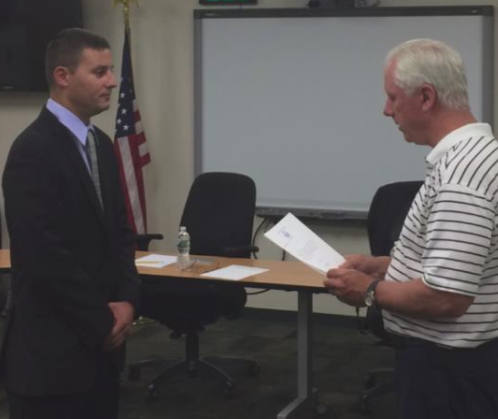 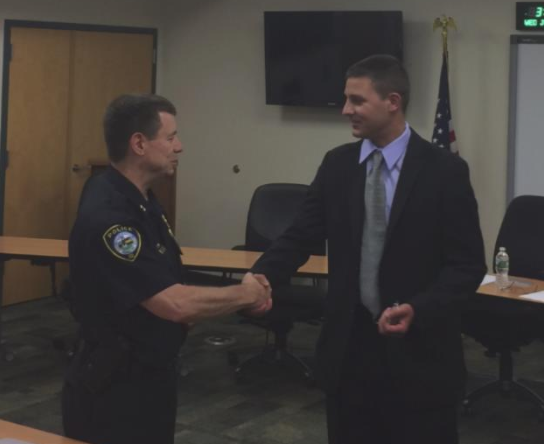