Darien police are asking the public if they have any information about a suspect in an assault at 1 p.m., April 4 in front of a home on Hecker Avenue. 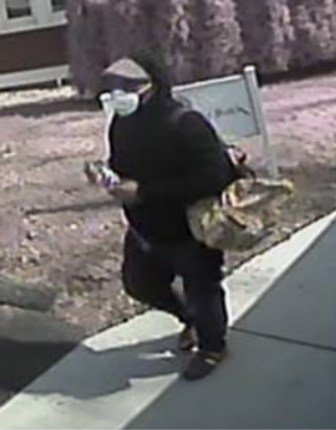 One picture of the subject in the April 4 assault..

The suspect is described as a black male of average build (police had previously identified him as a “man”) and about 6 feet in height.

He was last seen getting into a CT Transit bus heading toward Norwalk. He got off at New Canaan Avenue.

If you have any information, police ask you to call the Detective Bureau at 662-5330. 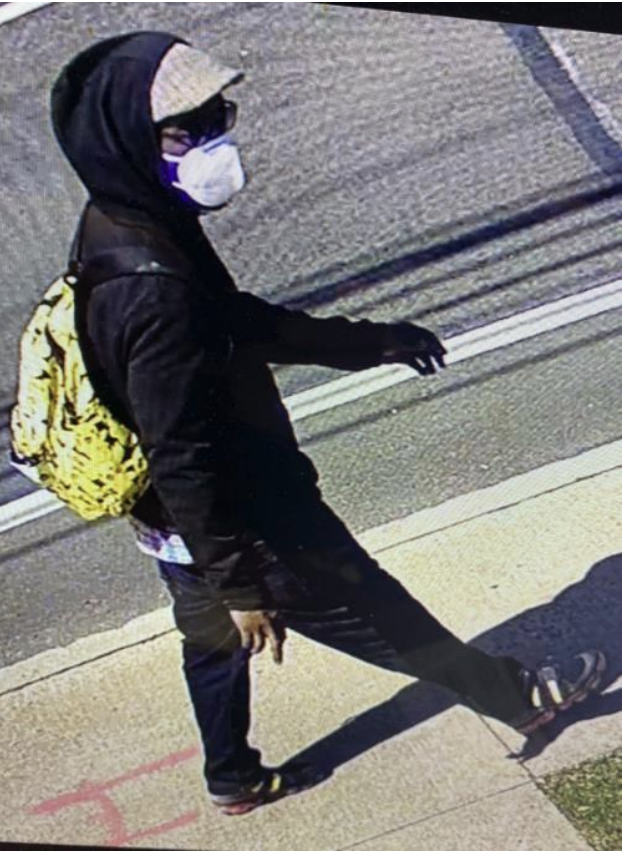 Another picture just released of the suspect in the April 4 assault.

The incident occurred at about 1 p.m. on April 4, a Monday. According to police, the victim was going to the house on Hecker Avenue because he was doing work there (police didn’t say what kind of work).

Police didn’t say whether or not the victim knew the robber, provide a description of what the robber looked like or say how much cash was stolen. Police detectives are continuing to investigate the incident.