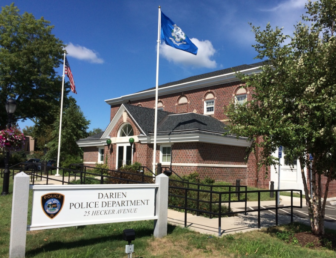 The incident occurred at about 1 p.m. on April 4, a Monday. According to police, the victim was going to the house on Hecker Avenue because he was doing work there (police didn’t say what kind of work).

Police didn’t say whether or not the victim knew the robber, provide a description of what the robber looked like or say how much cash was stolen. Police detectives are continuing to investigate the incident.